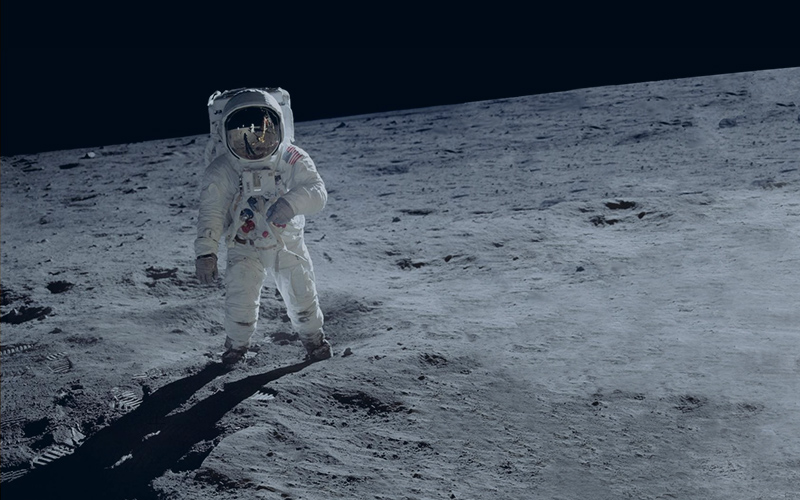 Sweatcoiners. We are entering a golden age of (commercial) space exploration; China’s Chang’e-4 rover is giving us our first glimpses of the far side of the moon, the world’s first space tourists have been announced, and Elon Musk took a break from making flamethrowers to launch his Tesla into space. Commercial space travel looks like it will be affordable in most of our lifetimes. So, naturally, the Sweatcoin team wanted to know…how do astronauts get their sweat on amongst the stars?

Why do astronauts need to be in shape?

Though this may come as a shock, astronauts don’t work on their bods just for space selfies (though space selfies are a thing), or in the hope they’ll find extraterrestrial romance… Staying in shape allows them to perform crucial tasks, deal with potential emergencies, and prevent bone and muscle loss. On Earth, we work against gravity daily just to keep ourselves upright, which helps keep our muscles and bones strong. With no such force in space, astronauts have to exercise for 2.5 hours a day for 6 days a week to combat the effects of microgravity. And here’s why you wouldn’t want to skip a session: 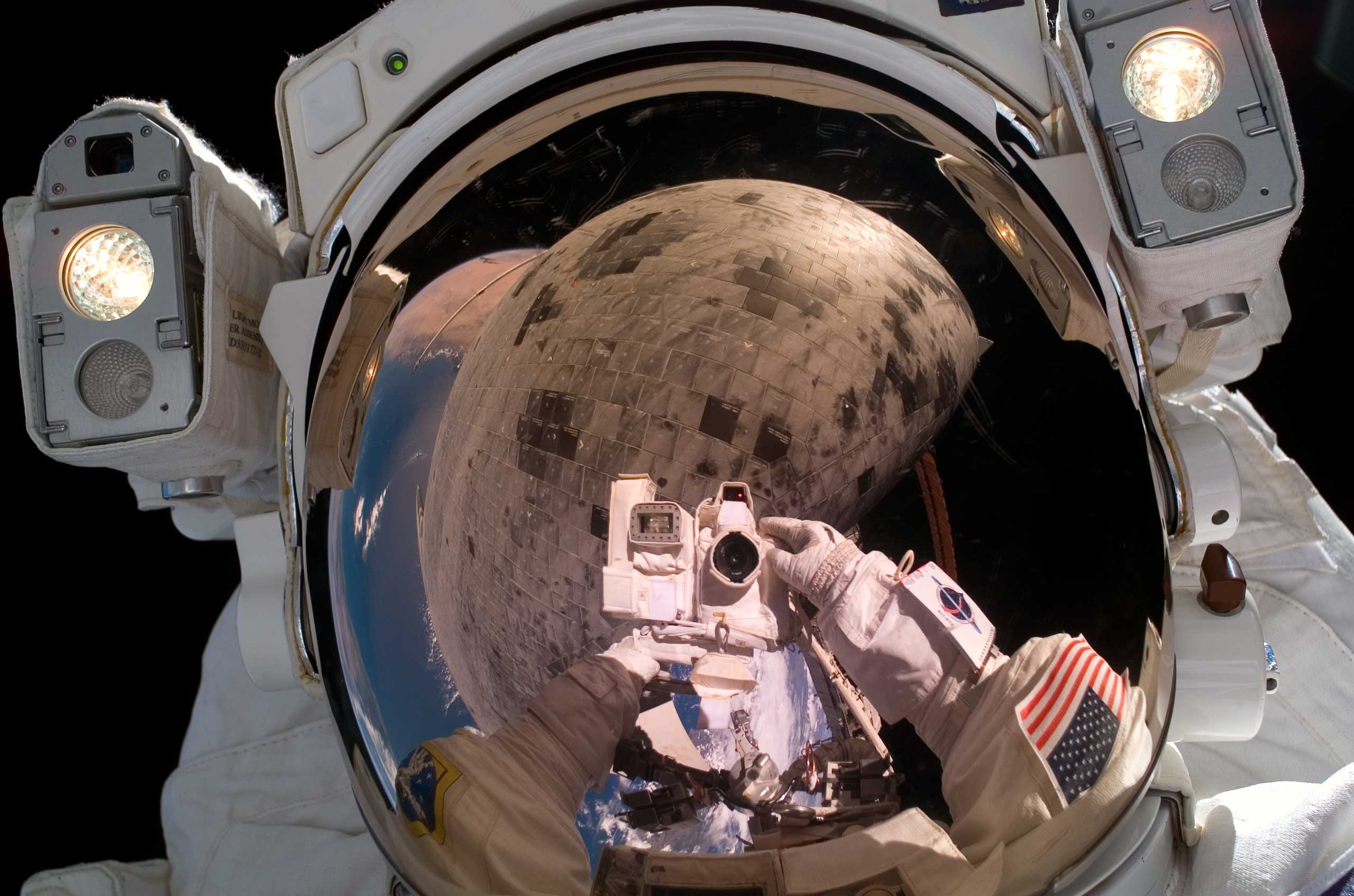 What do they focus on?

As we know from the movies, it’s no easy task leaving the space station to make repairs or carry out research. Aside from the obvious dangers (some debris piercing your spacesuit or getting the spin cycle treatment like Sandra Bullock in Gravity), performing even the most routine tasks in zero gravity can be tricky. To prepare for spacewalks, astronauts work on spatial awareness, agility, and coordination by combining complex moves. When training for a mission, one exercise they use involves them doing a simple activity – throwing and catching a small ball in partners – whilst sitting on balance balls. Rock climbing is another favorite for improving coordination of the back, trunk, lower arms, and fingers.

Being in an anti-gravity environment wreaks havoc on space travelers postural muscles. Normally, these act as scaffolding for our bodies, supporting us against gravity. Exercises for the abdominals, back muscles and spine help astronauts maintain a strong core, prior to and after their mission. Downward dog and plank variations are some of the popular core exercises.

What equipment do they use?

Remember, in zero gravity, lifting steel is pretty pointless. You won’t make any gains from lifting weights – though it might be the only time you can do a one arm shoulder press with 130lb dumbells! So you won’t find any free weights on the ISS. Instead, NASA has developed exercise machines specially designed to counter the conditions of space:

So if you ever get invited to colonize Mars or visit a friend’s summer house on the moon, you now know how to stay in shape, and what to expect from space boot camp. And who knows..maybe one day, your Sweatcoin app will be counting your steps on the red planet! 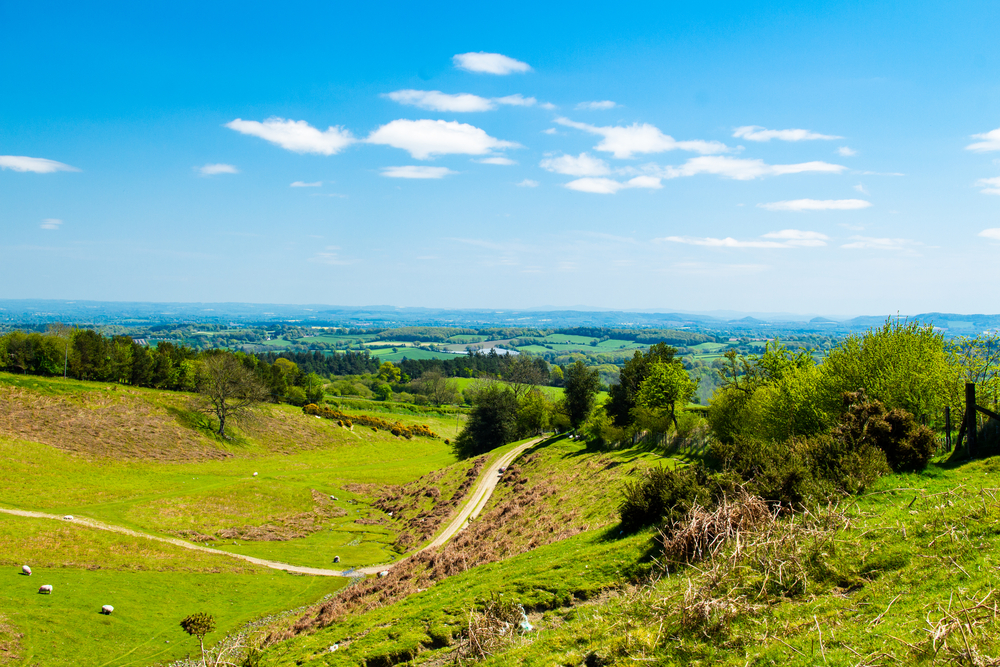 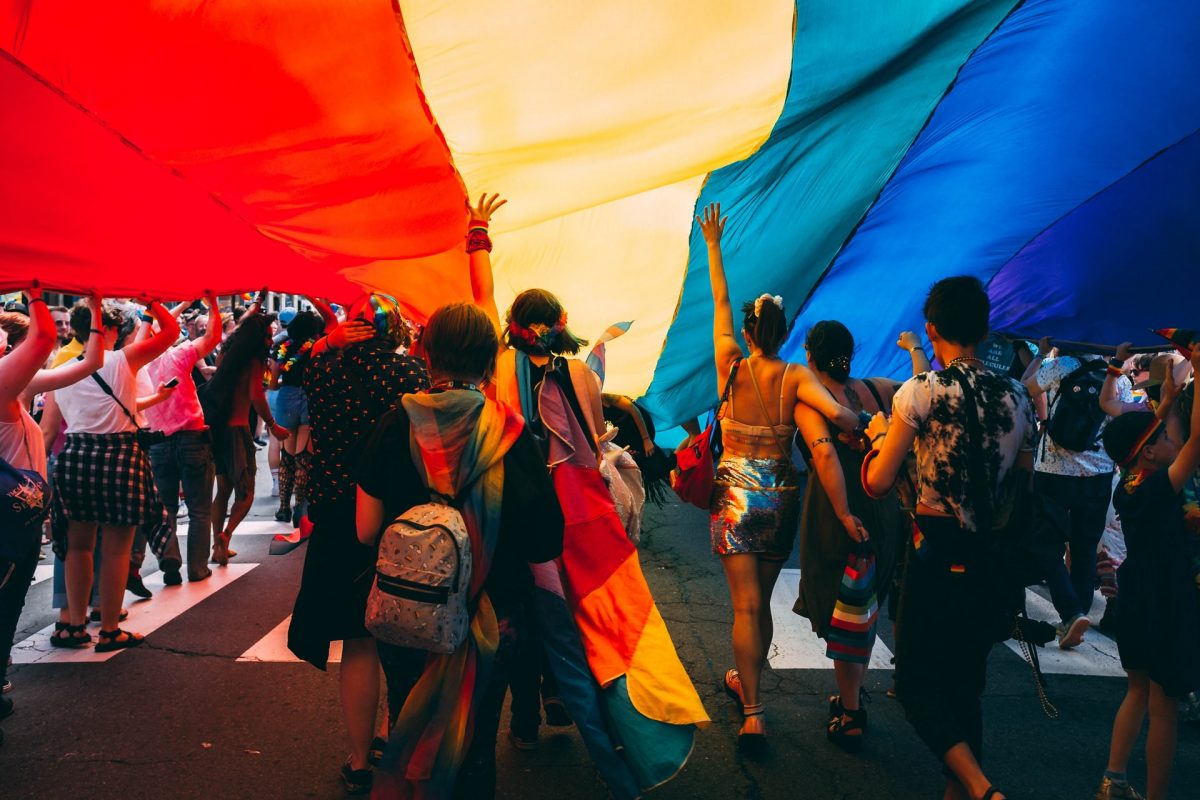 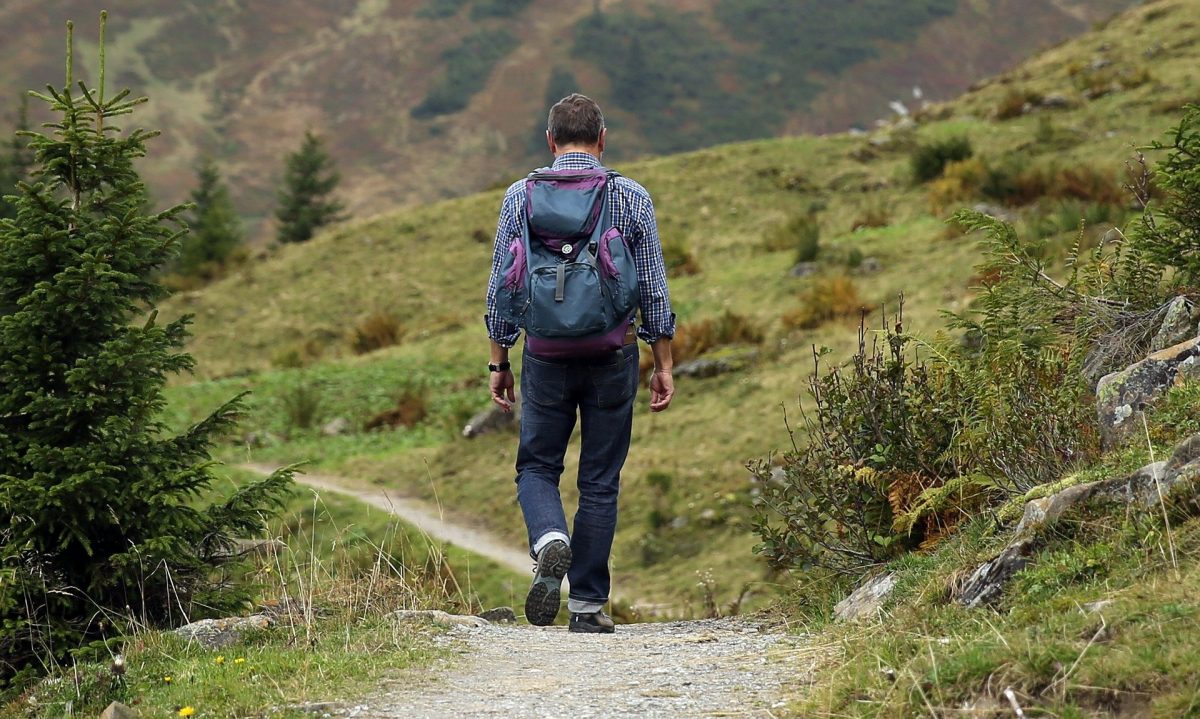