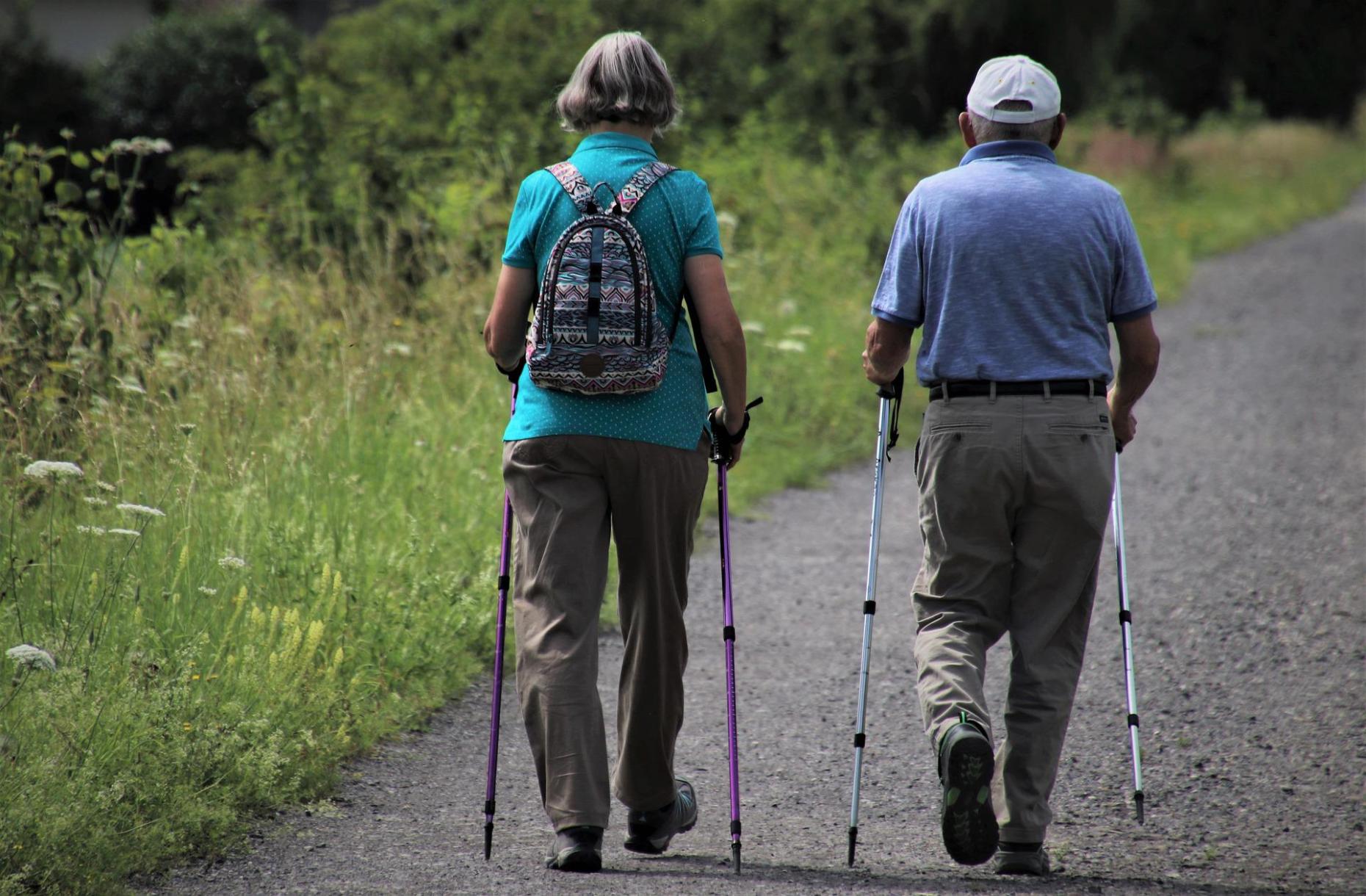 If you have a mission in life, don’t wait until you’re too old to achieve to your goal. Gary Averbach, an avid walker from Vancouver in Canada pledged for many years that he was going to walking from Calgary to Vancouver before he was 80.

He’s now 79 but is determined to add the 1000-plus kilometre hike to his “bucket list.” His goal is to hit 25-30km a day and reach Jack Pool Plaza in Vancouver by 11th August.

When Averbach was interviewed by CTV News this week, the pensioner explained the tough terrain and soaring heat had slowed him down. He started well, covering an average distance of 27kilometres a day but dipped to 24km.

In our view, that’s still a pretty decent average for a man in his 80th year. It just goes to show, what people can achieve when they put their mind to it. But Averbach is a keen walker and says he often the seawall – an uninterrupted 28km Greenway on the Vancouver waterfront.

Walking To Raise Money for Charity

Averbach’s current mission is not only a personal ambition. His motivation was fuelled by the loss of his friend, Bob, two cousins and his housekeeper. They have all died of cancer in recent years.

Sweatcoin promotes technology for good and we love to hear the stories of people that set off on a walking mission to raise money for a good cause. With the sweatcoin app, you can earn money too – either to donate to charity or to spend on fantastic discounts with over 300 online merchants. 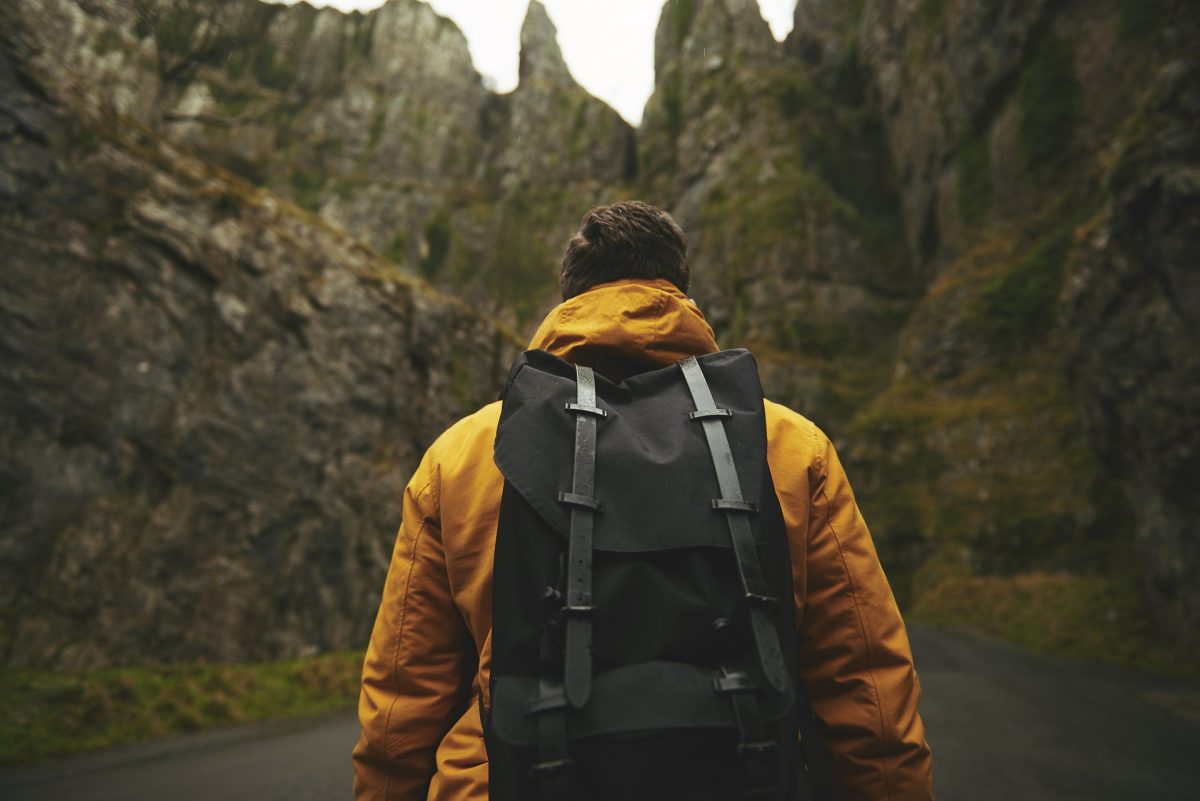 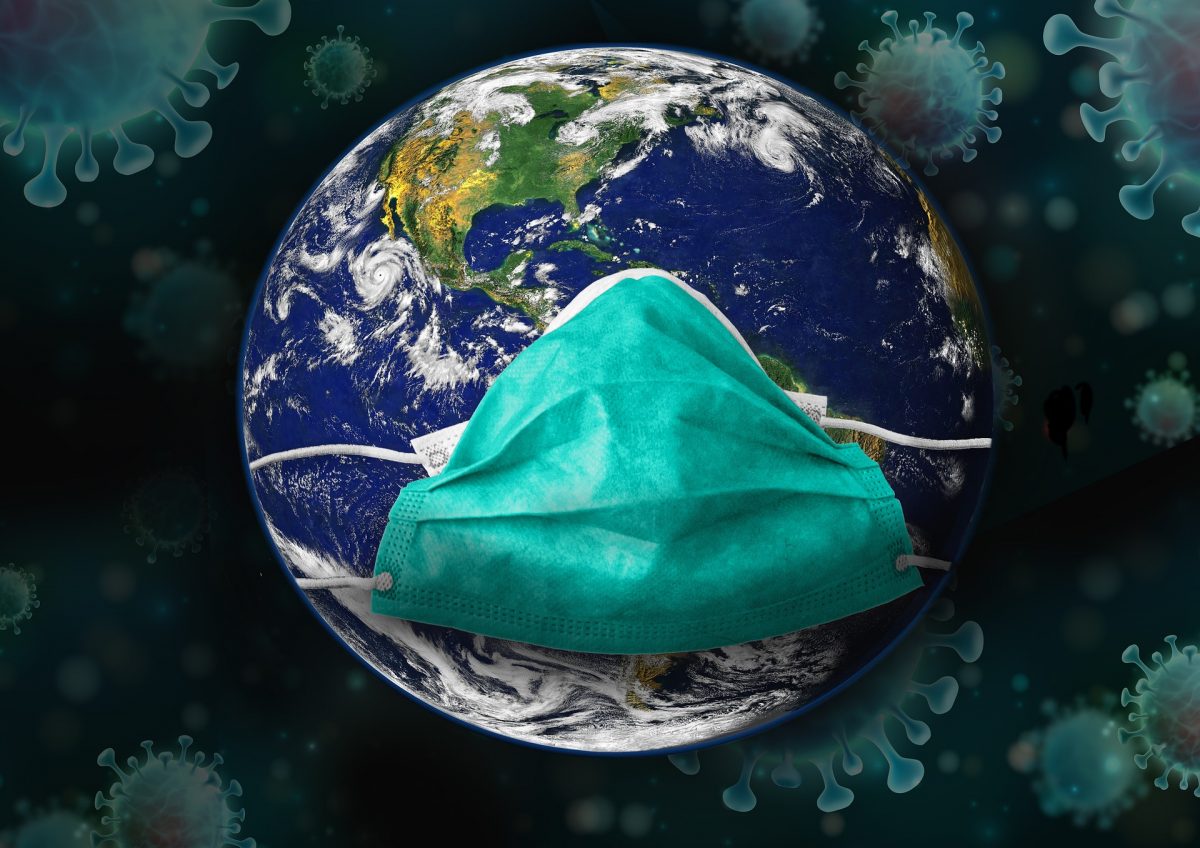 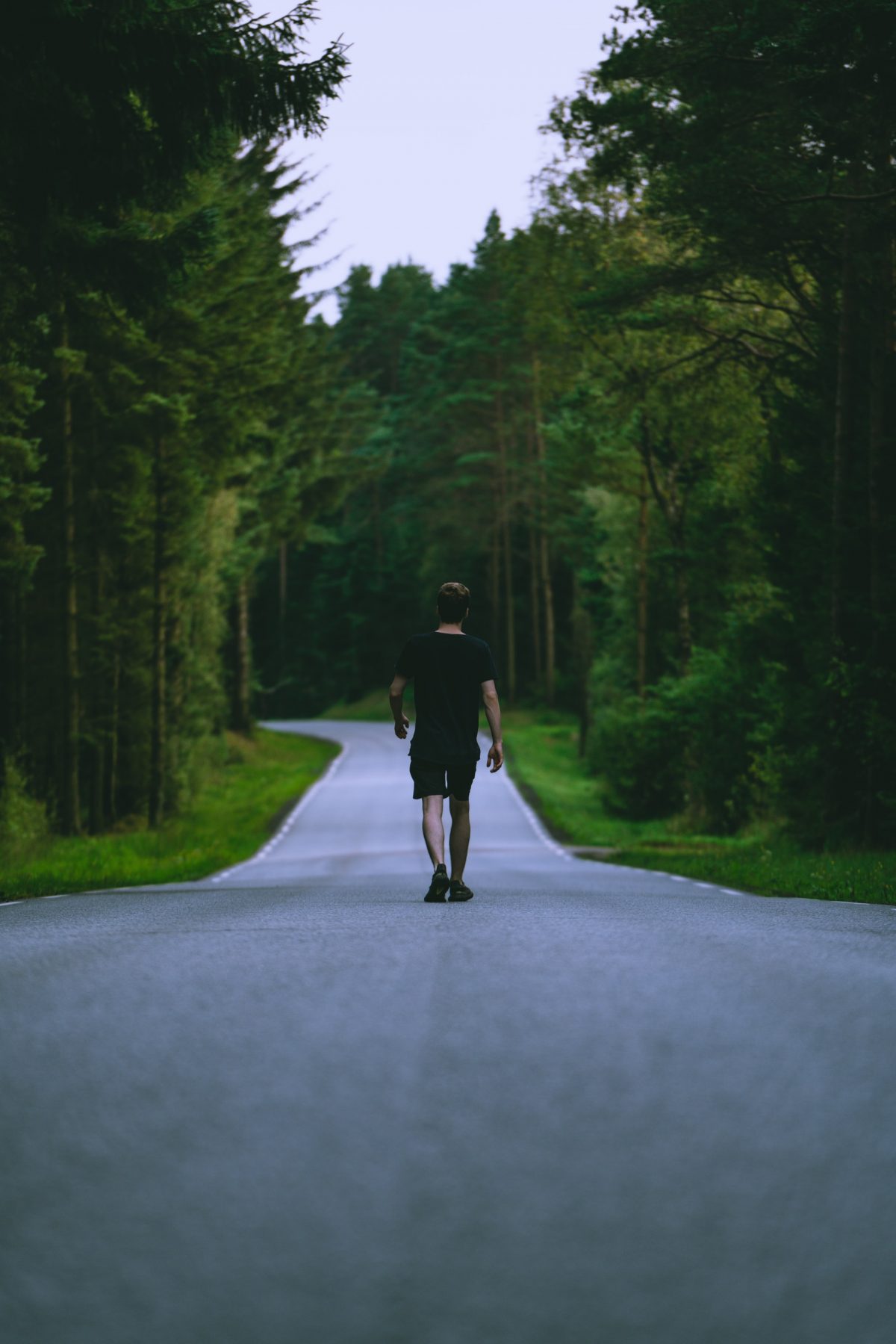