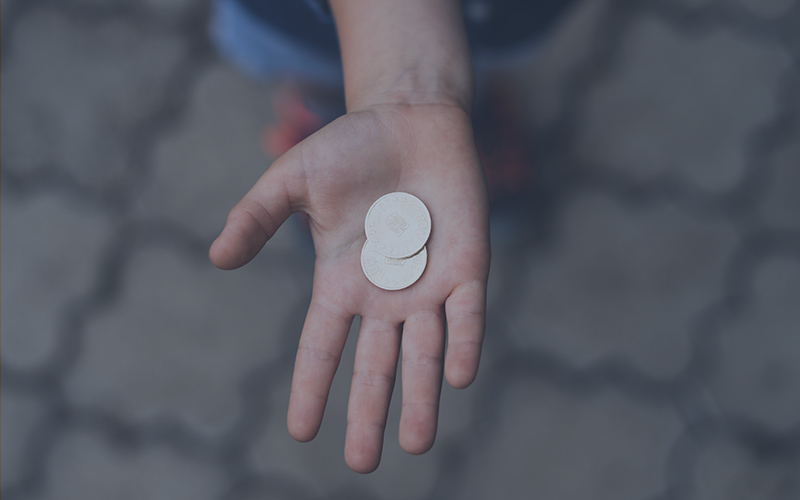 What makes the world go round? Technically its moment of inertia and angular momentum, but on a more human level, it’s money. Dollars, pounds, euros and now sweatcoins make the world go round. And these are all? You guessed it, currencies! But what makes a currency, a currency?

Currency is anything we use to purchase something, and that we agree is of value. Kids in the schoolyard use sweets, the Romans used salt, and nowadays most of us use our country’s currency, like dollars, pounds or euros. We can pay for a latte with a few dollars because the cafe can pay their employees with it, purchase stock, pay their rent and all that jazz. It’s also fungible. That’s a word that you’ll probably never use, which basically means that my five-pound note is worth the same as your five-pound note.

History of money; how did it start?

In 9000 BC there was surprise surprise, no digital banking, and no all-powerful plastic debit cards. There was bartering. You’d hit the market with a few bags of grain which you might swap with John for a couple of cows. Makes sense right? Sure, unless John was shopping for chickens, or didn’t fancy any grain. What’s more, food and livestock have an expiry date, so you couldn’t exactly store sheep under the mattress for a rainy day. Commodity money emerged in the form of cocoa beans by the Aztecs, and cowrie shells in China, Africa, and India for a time. As commodity money, these had value aside from their value as a currency, mainly in their use as body ornamentation – cowrie shells were essentially bling in the old world! 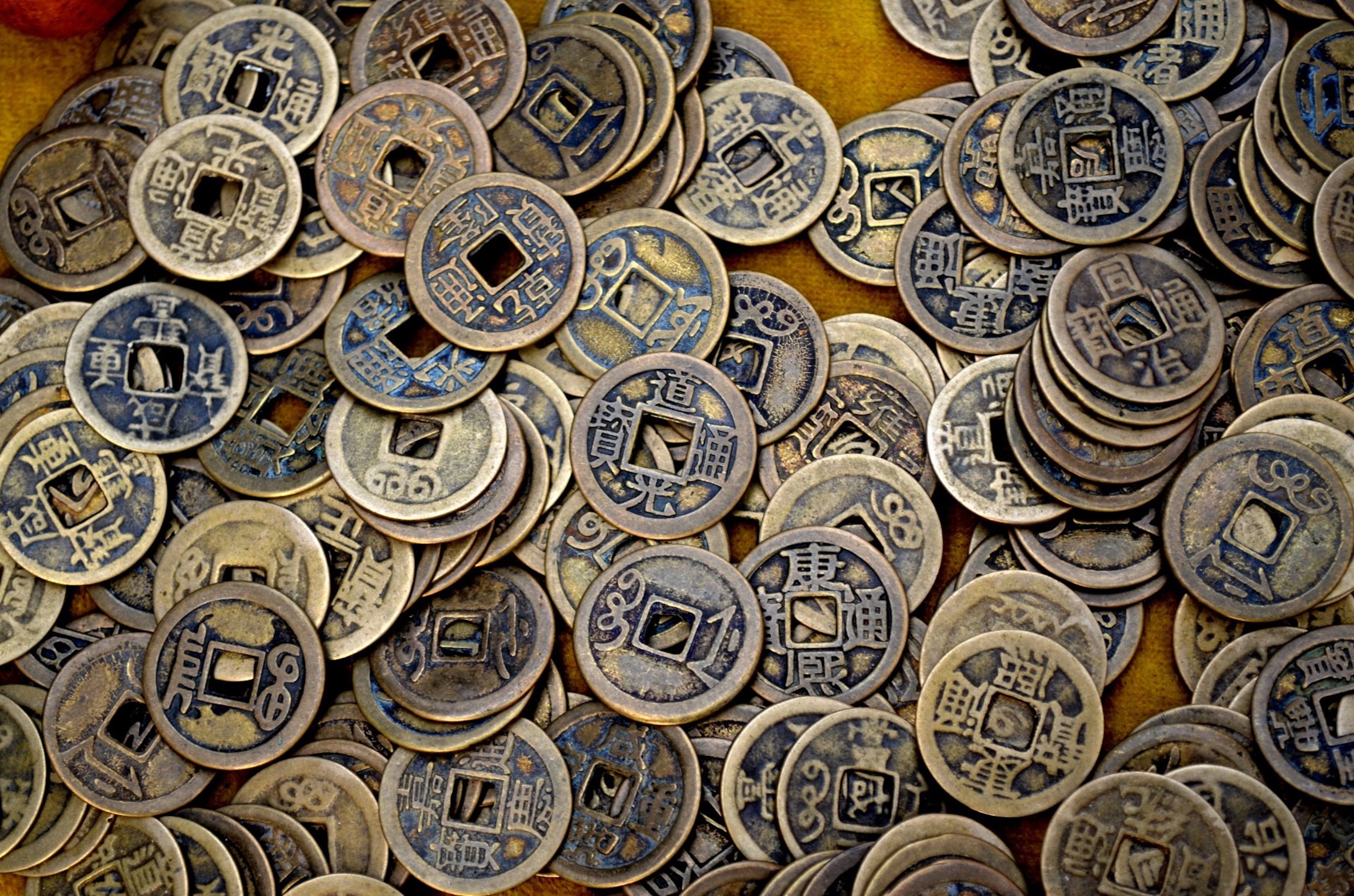 King Alyattes of Lydia (modern day Turkey) made a smart move in 600 B.C. and minted the first official currency. Coins made from a mix of gold and silver were stamped with pictures acting as numbers, so if you wanted some new boots you might have to fork out 3 lion heads and a snake, for example.

Around the 11th Century, the ruling Chinese dynasties introduced paper money as the main form of exchange. Printing paper money was cheap, easy, and didn’t require precious metals to produce. Naturally, other countries followed suit, adopting this more efficient approach to money. Paper cash was flowing, and international trade was booming. As a result, banks and the elite classes started acquiring foreign currencies and thus the currency market was born.

Credit cards made their debut in the 20th century, which heralded a safer, more portable and simpler form of currency. Smartphones. Now we can effortlessly hover our phones over card readers, rendering physical wallets obsolete. It’s predicted that this will be the in-store payment choice of 56% of the U.S. population by 2020.

In 2009, the elusive Satoshi Nakamoto unleashed bitcoin, a new, digital, decentralized, peer-to-peer form of currency. Cryptocurrencies like bitcoin allow transactions that are irreversible and decentralized. Each transaction is logged on the blockchain, making this a secure, tamper-free form of payment. Just like gold mining, computers “mine” for crypto to confirm a transaction.

What are the characteristics of a currency?

Although there are differing schools of thought on what ‘makes’ a currency, the following five are widely regarded as the key characteristics essential for a widely adopted currency: 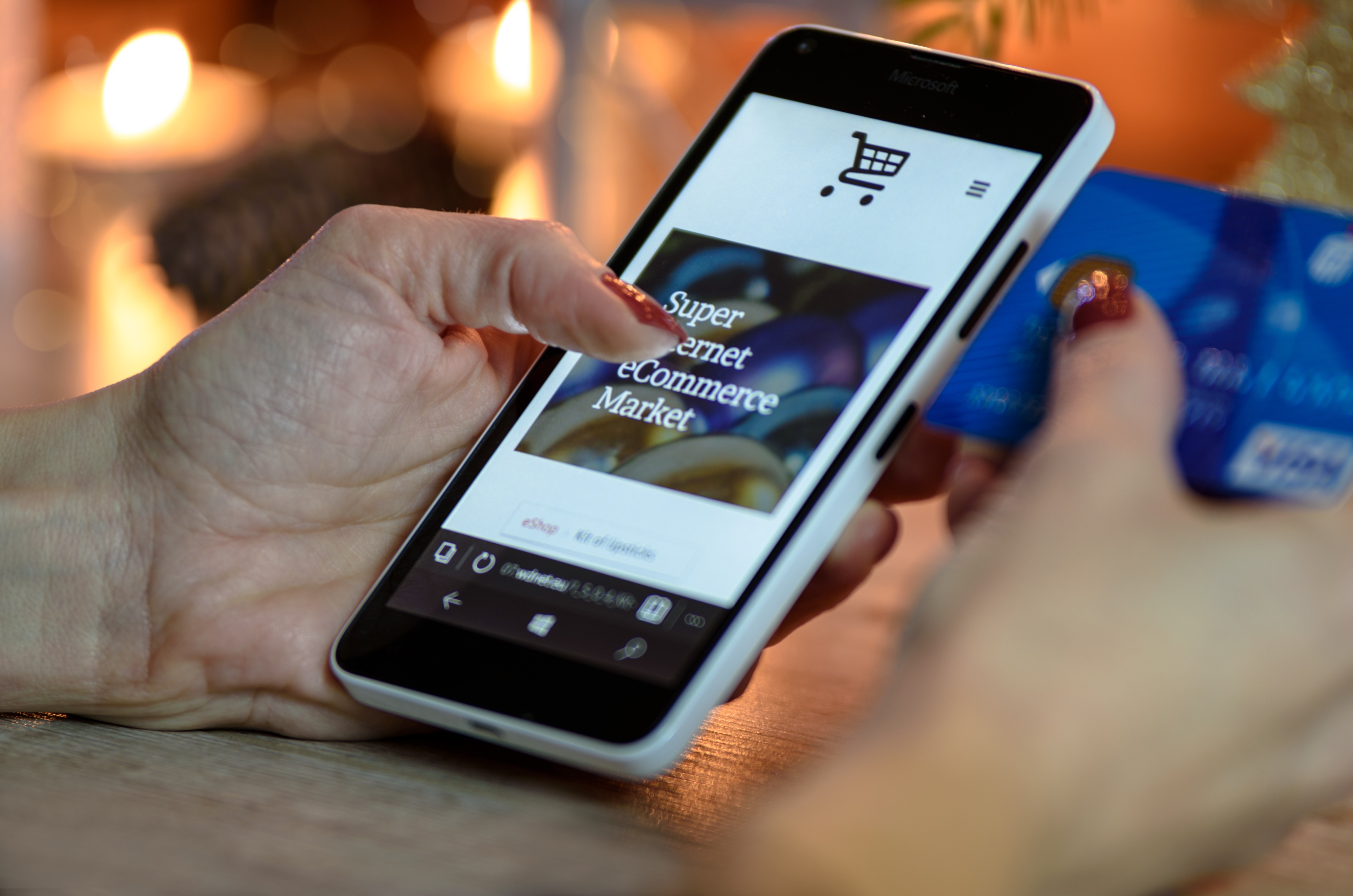 Scarcity: Technically, there’s plenty of the green stuff floating about. And while money doesn’t grow on trees, US dollars can be printed for as long as there’s paper at the treasury. But this will cause inflation.

Whilst you don’t have to fret about your ATM not dishing out the Benjamins, dollars can become scarce on a much larger scale (on the global markets).

Fungibility: Absolutely. Bucks are 100% interchangeable. My 10 USD note is as good as yours and it’s as good as two 5s, five 2s and so on.

Divisibility: Check! A dollar can be broken down to its lowest form of one cent, meaning any good or service, cheap or expensive, is purchasable.

Durability: Well physically, paper bills can last up to ten years, but since 92% of the money of the world is digital, wearing down isn’t much of a problem for the USD – plus the bills are easy to replace.

Transferability: Does your wallet weigh you down with all those notes? Do cashiers struggle to fit all that cash in the till? Not at all, and besides, with cards and contactless payments, it’s never been easier to send and receive USD.

And what about Sweatcoin?

Scarcity: For as long as people are stepping, there will be sweatcoins – but there is a cap of the number of coins generated each day (20 SWC per day per user, sadly!), so no single person can generate an infinite number of sweatcoins.

Fungibility: At the time of writing, we had converted steps into over 3 billion sweatcoins – each exactly the same as the next.

Divisibility: Regular fiat money needs to be available in physical form, so you can go to the bank and take out any amount in notes or coins. So while a dollar can be broken down into cents, digital currencies have no limit. This makes micropayments possible, which makes it easy to transfer sweatcoins with one another. Micropayments are also great for metering – instead of paying for a Netflix subscription or an hours parking, one day you could pay by the second with sweatcoins! Right now sweatcoins are divisible to two decimal points.

Durability: Sweatcoins are 100% digital so they will far outlive any cattle, last longer than a bank card, and certainly can’t be melted down. Plus, unlike dollars or gold, they can’t be faked or destroyed.

Transferability: As long as you have your phone and internet access, you can send and receive sweatcoins effortlessly.

So, sweatcoin passes the currency test, wouldn’t you agree?

And it does more than just that. Sweatcoin makes healthy behavior worth so much more – quite literally – by adding economic value to your steps and fighting against rising healthcare costs. Often, small actions can change the tides of history: the first brick removed from the Berlin wall; the first Apple computer, built in a garage; the first time someone was paid, just for walking. We represent a movement that wants to pay the whole world to stay healthy – and that includes you. Human beings have taken a lot of steps in our history – this one’s just a little bit bigger. 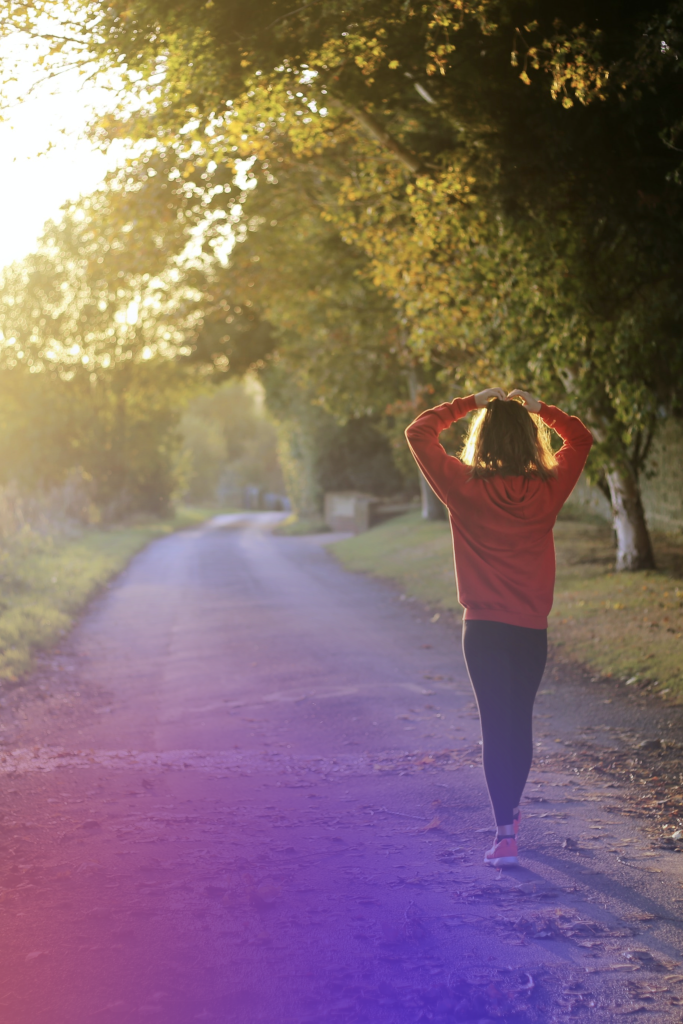 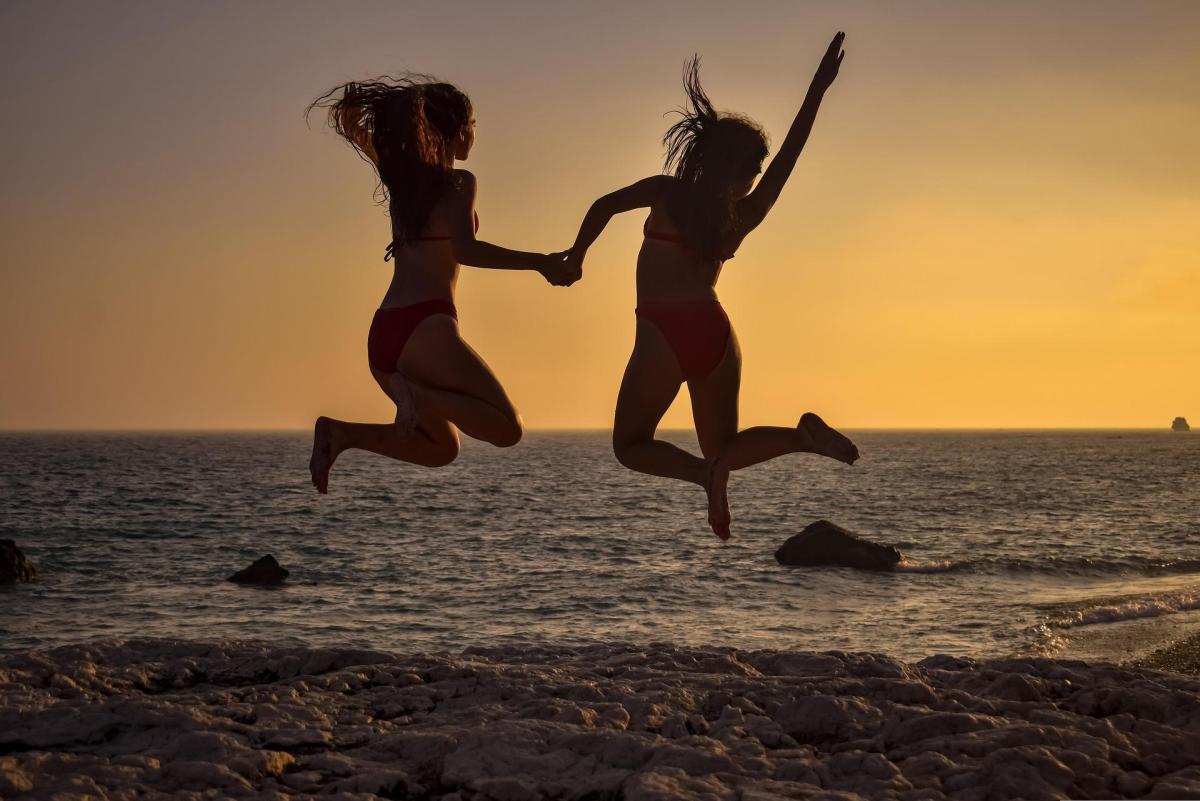