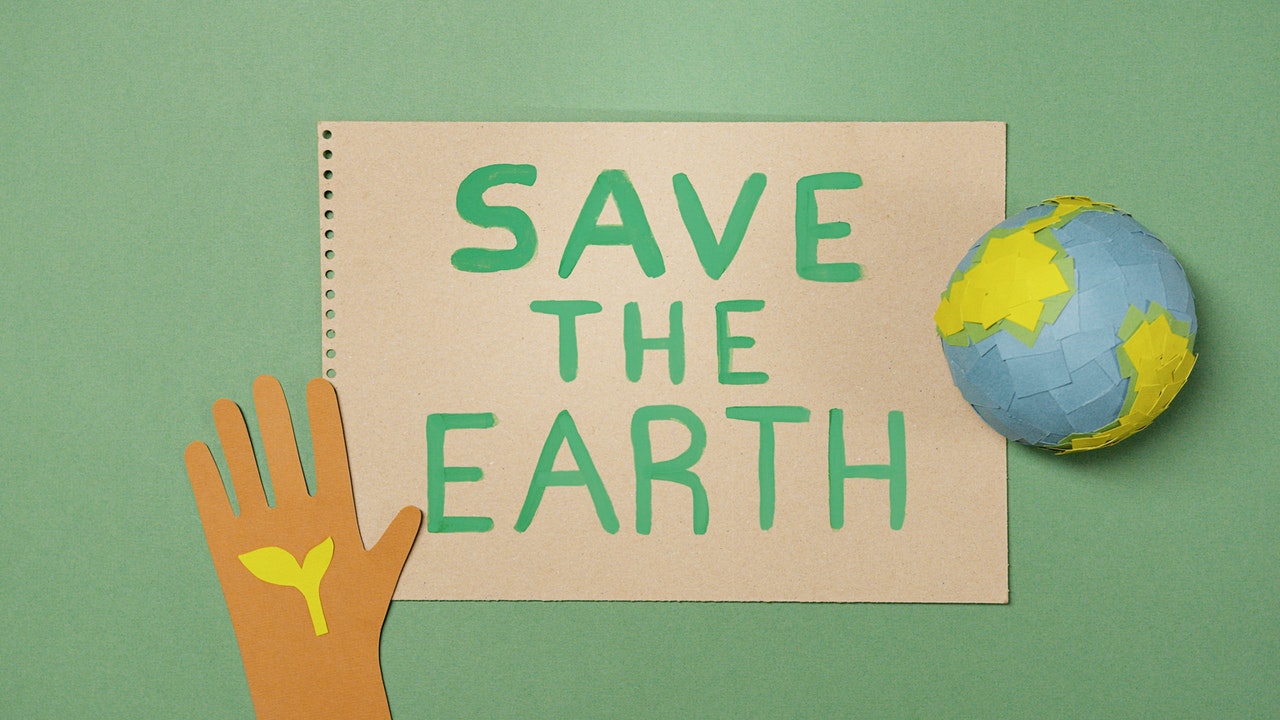 The Climate Changer agenda moved one step closer to total transformation recently when World Leaders congregated in Glasgow for the COP26 talks.

Amid “alarm, anger and a few significant promises” the UN climate debate received full support from senior decision-makers. More than 100 leaders promised to take action – before 2030.

The almost-a-decade long transition may not be as quick as environmentalists would like given these decisions should have been made more than 30 years ago. However, a net-zero future will at least deliver something that has been needed for a long time – clean air.

The general public is being prompted to act immediately. A worldwide campaign encouraging people to walk instead of the drive has been ramped up.

Whilst earlier articles advocating the benefits of walking over driving focused on the health benefits and the development of more urban sprawl, reporters are starting to pull out the air pollution card.

To be fair, air pollution may make people sit up and take notice. Motor vehicles create a significant amount of air pollution which is definitely damaging our health. And possibly the environment.

A report published by the BBC reveals the transport sector in countries such as the UK and the US emits more greenhouse gases than the energy and agricultural sector.

Air pollution caused by road traffic in the US is almost 80% of carbon monoxide and 55 per cent of nitrogen oxide. These gases are harmful because they deprive the heart, brain and other vital organs of oxygen.

Statistics showing how car emissions are affecting the health of city slickers have largely been ignored. People have not been deterred from driving – even for short trips to the shop. In England, for instance, around 60% of 1-2 mile trips are made by car.

According to government statistics in the UK, petrol cars emit the equivalent of 180g of CO2 every kilometre. Diesel cars produce 173g of CO2/km. The sale of petrol and diesel cars will be banned in 2030.

In the meantime, road tax for petrol and diesel cars will be higher than full electric or hybrid cars. Although the initial cost of buying a hybrid is more expensive (about £6000), running costs are lower. Hybrid petrol vehicles will take you 11.3 miles per gallon further than a full petrol car.

Air pollution in the US is even worse – the average vehicle spews out 650g of CO2 per kilometre. US drivers tend to drive further and have bigger cars.

The cost of running a car is partly paid by the driver in road tax, insurance, fuel and maintenance. However, until recently, nobody was paying the costs to repair the environment.

Sourcing petroleum alone has a huge effect on the environment. Extracting oil from the Earth is energy-intensive work that damages local ecosystems. Shipping fuel around the world also consumes a vast amount of energy.

Despite the cost to the environment, the oil industry is a $2.47 trillion industry.

The fossil-fuel industry and its subsidiaries rake in around US$250 billion a year.

There’s still more money to be made from oil, gas and coal. At least until the world’s oil reserves dry up in about 30 years time.

Although the drive towards renewable fuels may be a question of economics rather than lowering carbon emissions, the fact still remains that car emissions cause air pollution which is damaging to our health.

Cities that have introduced pedestrian zones around the city centre have seen an improvement in air quality. Pedestrian zones in Nuremberg, Germany recorded a reduction of city centre emissions of nitrogen dioxide by 30% and carbon monoxide by 15%.

When London introduced congestion charges it created a significant new stream of revenue for the public transportation system, and funds to improve the cycling and walking infrastructure. It also improved the flow of traffic by 15%.

Residents that live in high traffic areas, on the other hand, are significantly affected by the negative impacts of traffic; poor air quality, noise pollution and high accident rates.

Opting to walk rather than take the car for short trips – up to a mile or two – is a feasible contribution that improves your health and the health of your family and neighbours.

The Nonmotorized Transportation Pilot Project in the US yielded a 22.8 per cent rise in walking and saved approximately 34,629 tons of CO2 emissions. In addition, there was a 20% decline in traffic fatalities.

Benefits of Walking Over Driving

Choosing to walk rather than drive has personal benefits and collective benefits for the community.

Save money – making short trips by foot rather than the car is estimated to increase household income by 19.5% on average.

More Exercise – walking is an exercise that helps to support your personal health. It also helps the medical economy and places less strain on state-funded treatments.

Safer roads – Congestion charges have made roads less busy and thus safer. The money has also enabled local councils to invest in infrastructure which encourages people to walk more often.

Saves time – there is an argument to say that walking can save you time. More traffic on the road leads to congestion and slow-moving traffic which means people take longer to get to work in rush hour.

Sweatcoin also wants to encourage people to walk rather than drive. We have developed an app that counts your steps and converts them into digital tokens which can be used to purchase merchandise from over 300 vendors.

Download the sweatcoin app and start earning today. We are looking forward to a healthier future with better air quality and fitter people. 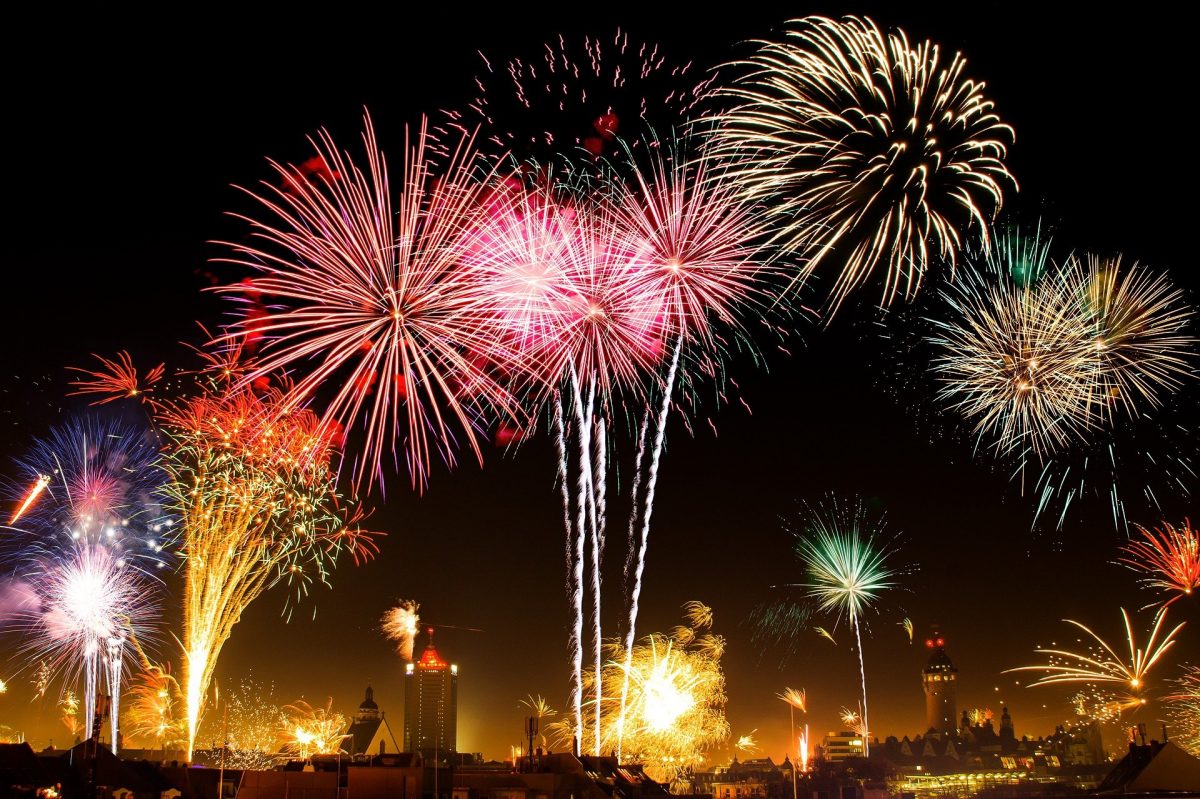