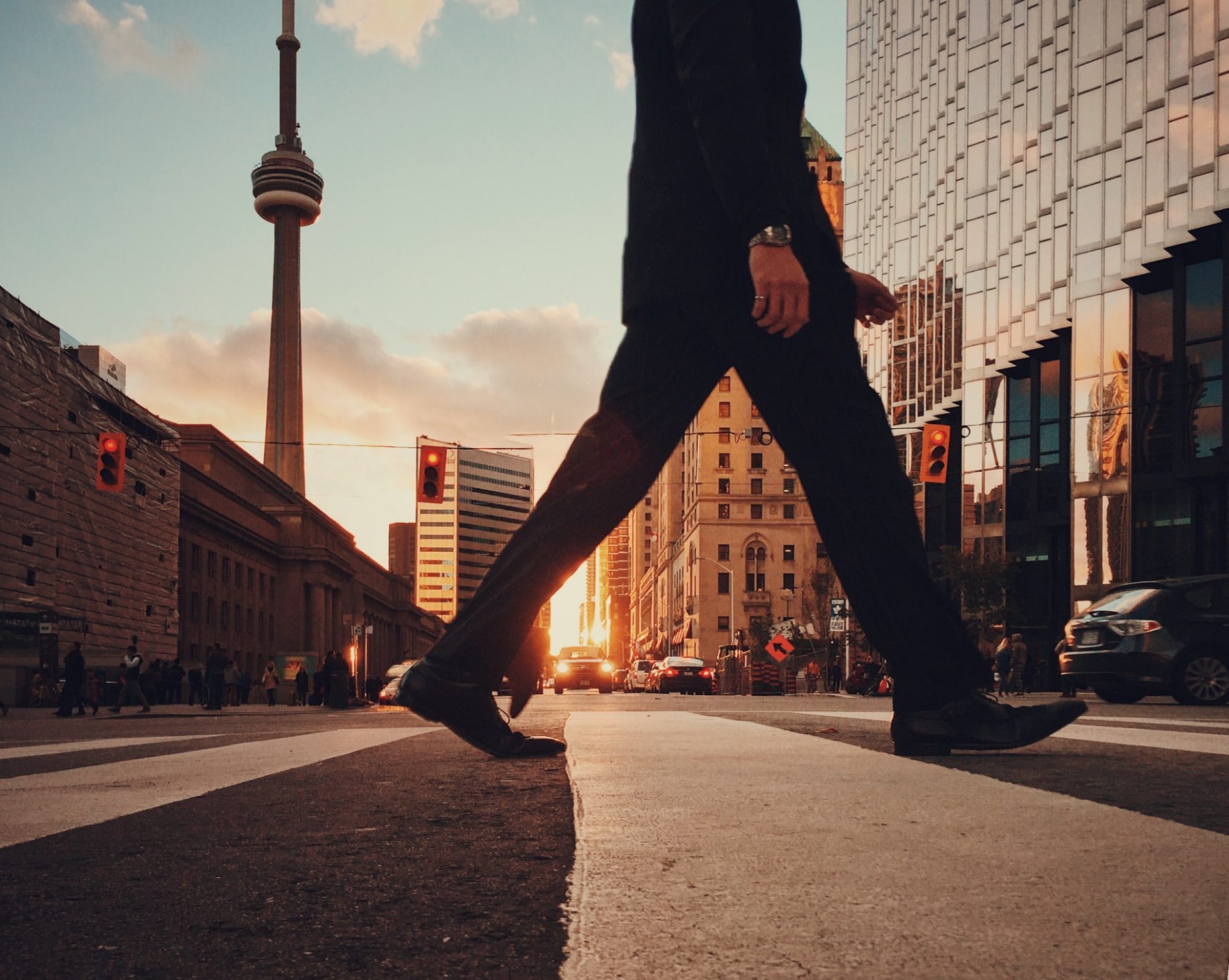 A growing body of evidence shows that walking is good for health and longevity. Yet surveys show the average person does not walk far enough each day.

Numerous studies have shown how partaking in a dedicated walking activity three to five times a week has a wide variety of benefits for physical and mental health.

However, several studies in the last couple of years reveal that the average Brits or American does not walk a sufficient number of steps a day to recognise the plethora of health benefits.

But that begs the question, what is an adequate number of steps we should walk each day?

Health and fitness magazines often cite 10,000 steps a day is the golden number. However, there is no scientific evidence to back this up. As matter of fact, it is a myth invented by a Japanese clockmaker as part of a marketing campaign to sell their pedometers.

Other sources suggest between 15,000 and 16,000 steps a day is need to get into the best physical shape. That may be true, but that doesn’t mean more steps optimises your health.

So how many steps should you walk a day?

Last year, a study performed by I-Min Lee, a professor of medicine at Harvard Medical School determined that approximately 7500 steps a day get the best results.

It’s also an easier goal to achieve than 10,000 steps – and hitting your goals is a know motivational factor.

During lockdown 1 in the UK, a study commissioned by Ordnance Survey (OS), ahead of National Get Outside Day found the average person in the UK walks approximately 6800 steps a day and 1,182 miles each year.

We have to assume this average distance was calculated on the general number of steps that take each day to get to and from work, the lunchtime stroll or mission and walking around the office.

Researchers determined that over a lifespan of 80 years, the number of steps the average person takes is around 75,000 miles – the equivalent of circumnavigating the globe three times.

That’s quite impressive – except the study was performed during the lockdown and didn’t accurately record day-to-day routines.

An earlier study cited by the NHS indicated the average Briton walks between 3000 and 4000 steps. That’s quite a way short of the research participants and well below the recommended number of steps a day.

It’s amazing how much more beneficial those 700 steps are.

As a matter of fact, a study presented by the American Heart Association indicated that walking 1000 more steps a day than you ordinarily would decrease the likelihood of death by 28% for every 1000 steps.

Walking faster has been found to extend the average lifespan by about 15 years – suggesting a 10-minute brisk walk 3-5 times a week is the best way to clock up your shortfall in steps.

To encourage people to walk further, Sweatcoin has created an app with an in-built pedometer. The app also converts your steps into digital tokens (SWC) which can be traded in for good with over 300 merchants we have partnered with.

So what are you waiting for? Download the sweatcoin app today, clock up SWCs and go shopping online. 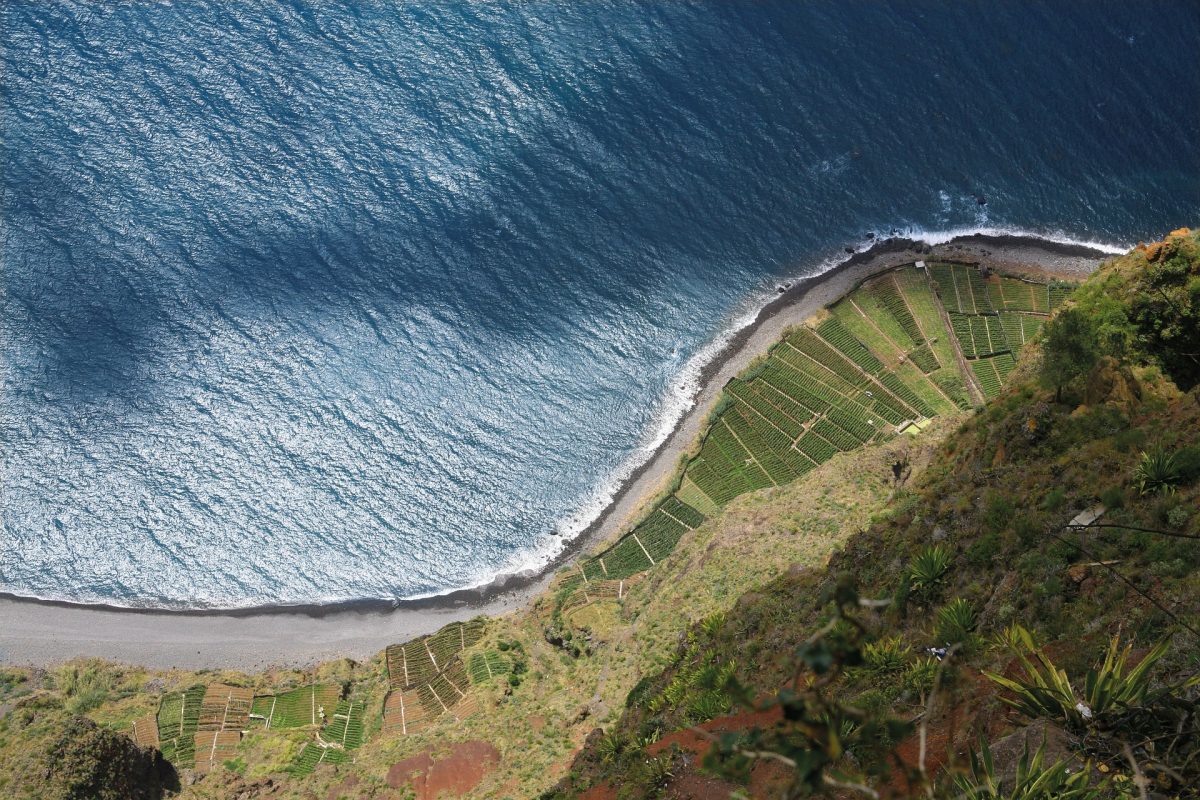 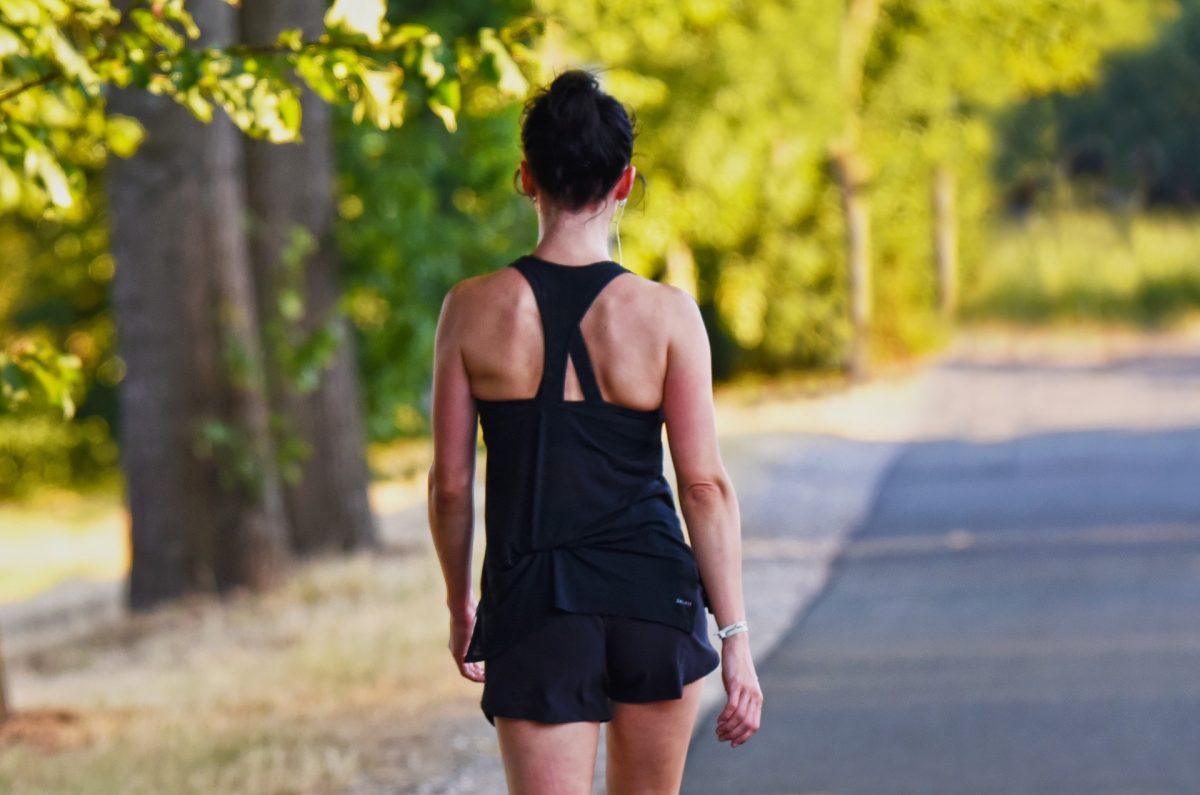 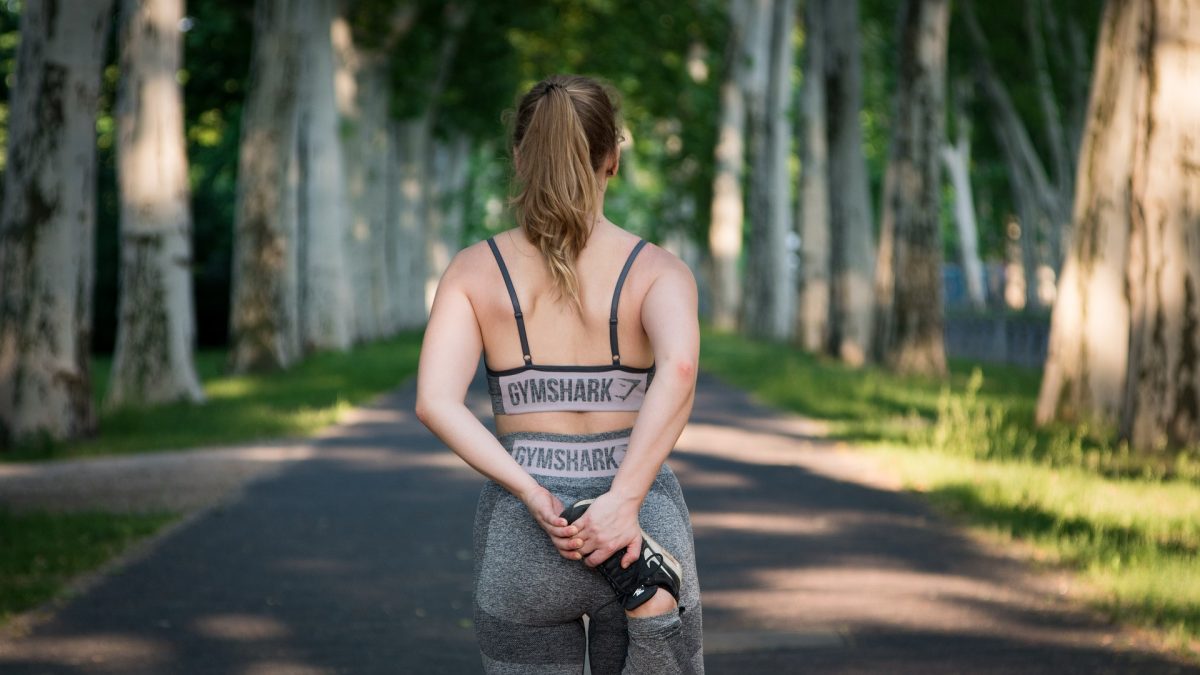