In an age where artificial intelligence is threatening to take over just about everything we do, robotics can actually be used to help patients with impaired mobility to walk. So maybe there is a useful need for robots after all beyond cleaning.

We usually think that we will walk easier when we lose weight or sit up straight to maintain good posture. But researchers have discovered a way for robotics to make walking easier.

Assisted robotic technologies have been developed to improve the gait and mobility of people with and without disabilities.

The Energy That People Spend On Walking Can Be Halved

Findings by researchers at the University of Nebraska at Omaha (UNO) describe a novel way to reduce the energy people spend walking, as much as by half, which could have applications for therapy received by patients with impaired walking abilities.

It has long been thought that the greatest energy savings when walking can be achieved by pulling in the waist area. This hypothesis was based on a bioinspired relief strategy, meaning it was inspired by the way our biological muscles work while walking.

This study shows that pulling in the waist area is not necessarily the best strategy to achieve the greatest reduction in metabolic expenditure or energy expenditure.

Moreover, research presented in Science Robotics shows that strategically timed pulling the belt around a waist can help a walker expend less energy. However, the researchers were surprised by the optimal withdrawal time.

When we walk, our legs alternate between the forces of propulsion and braking. Researchers believe the robotic device could assist by pulling the belt while the person is still braking which will theoretically correct an awkward gait.

This new approach could also make it easier for patients with impaired walking patterns and could be useful for exercise therapy in cases where patients are rehabilitating from spinal or devastating leg injuries.

The robotic device works by allowing a timed pull from a motorised pulley while an individual walks on a treadmill. Because it only requires wearing a belt around the waist, it is relatively easy to make individual adjustments compared to more complicated devices.

Findings on optimal timing could have application in therapeutic care for patients who have mobility problems. Some patients, who have been tested with this device, have felt relief in their legs for the first time, so researchers and medics are now considering the use of assisted walking in physical therapies.

“The large effects of robotic waist tether assistance could allow for higher intensity stepping training. However, it remains to be seen whether the effects observed in healthy participants transfer to patients.” – ScienceRobotics.

Whether or not you ever opt for robotics, it pays to walk. Our free app rewards your daily steps with a new-generation currency you can spend on cool products, donate to charity or convert into crypto. 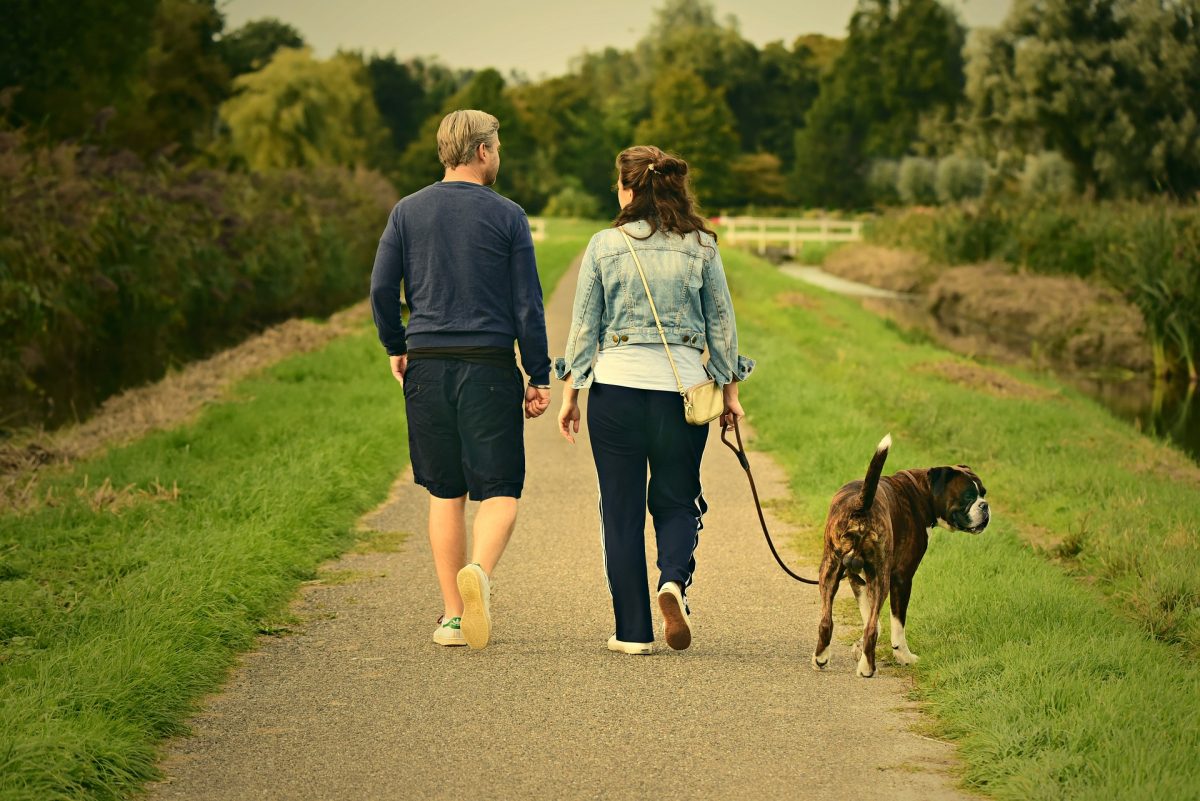 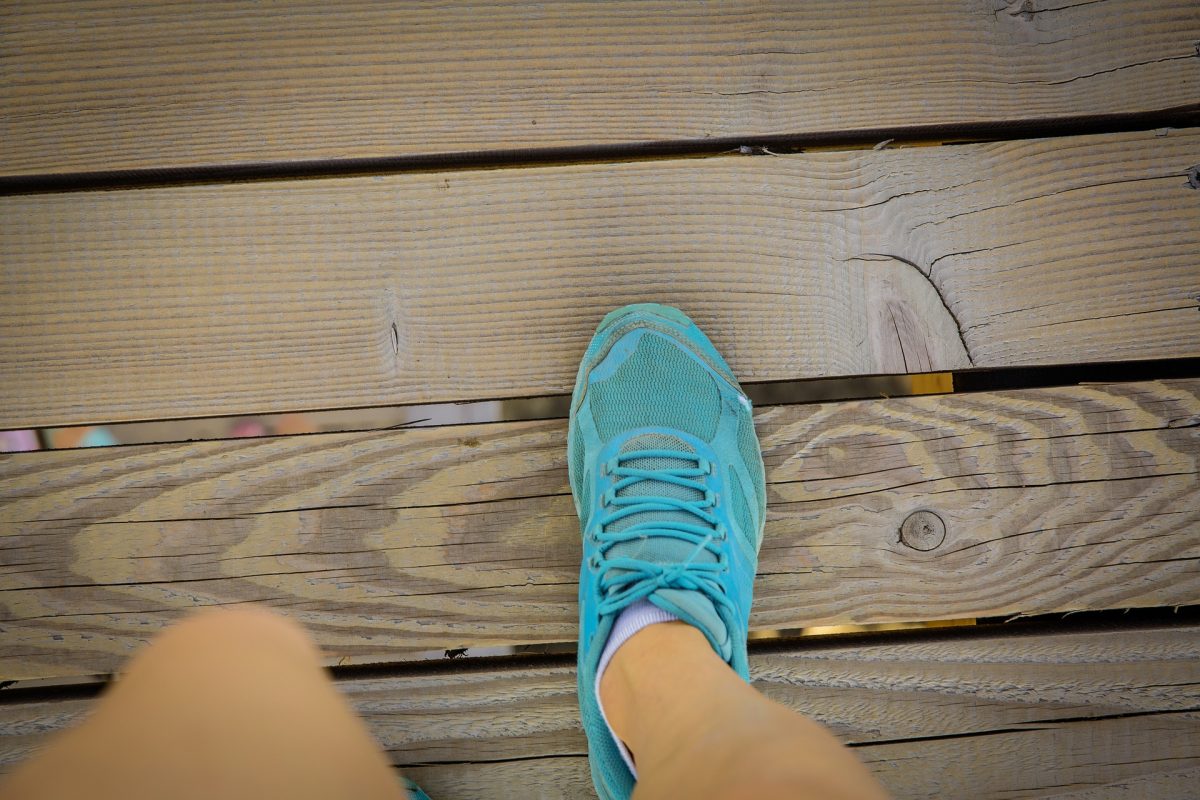