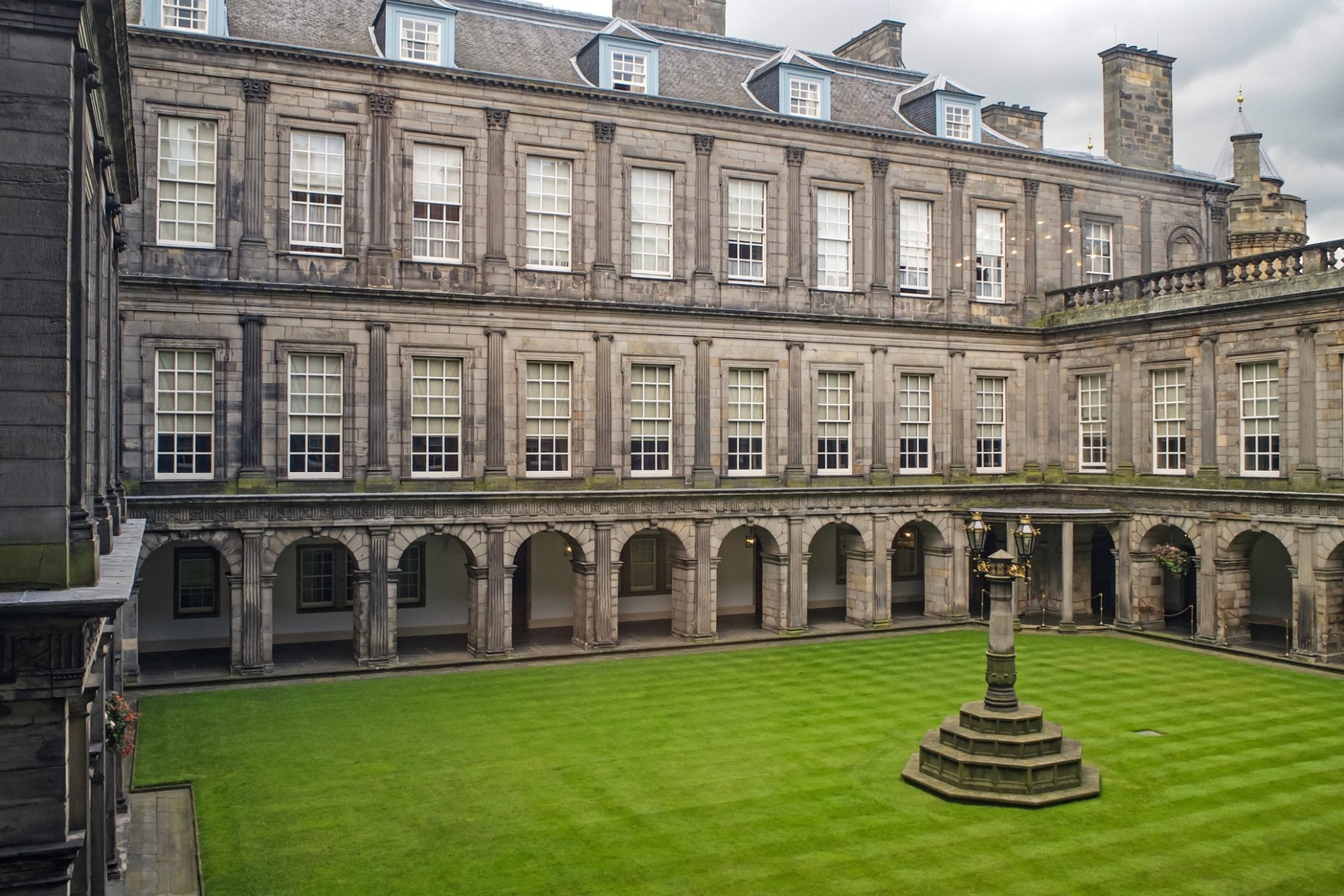 When Radical Road in the Salisbury Crags of Scotland’s Holyrood Park in Edinburgh was closed four years ago due to safety concerns, it was met with disarray from a number of quarters.

The historic path was closed in 2018 after a landslide of 50 tonnes of rock blocked the path. Local authorities decided to close the path to prevent injury or death.

Despite the risks, Historic Environment Scotland (HES), the organisation that manages Holyrood Park is being pressured by several influential organisations including Ramblers Scotland, the Cockburn Association, access group ScotWays, and Mountaineering Scotland.

Whilst there are plenty of other walking trails in Holyrood Park, Radical Road is regarded as one of the centre’s highlights. The iconic trail starts outside the Palace of Holyroodhouse, the official residence for members of the Royal Family when they visit Edinburgh.

The Radical Road runs along Salisbury Crags in the hub of Arthur’s Seat – an eye-catching part of the world stationed on an extinct volcano.

However, authorities have reservations over public safety due to the high potential of rockfall. But pressure from geologists, historians and experienced mountaineers have lobbied to reassure HES officials their concerns are unfounded.

HES, on the other hand, does not want to take any chances. But they do agree that Radical Road should be re-opened. The proposal in place is to install a shelter and permanent closure that will protect visitors from an avalanche.

The cost of building a “sky walkway” is forecast to cost somewhere in the region of £2.5 million. But it will provide visitors with unique views looking out over Holyrood Park. And it will protect their safety in the event of a rock fall. 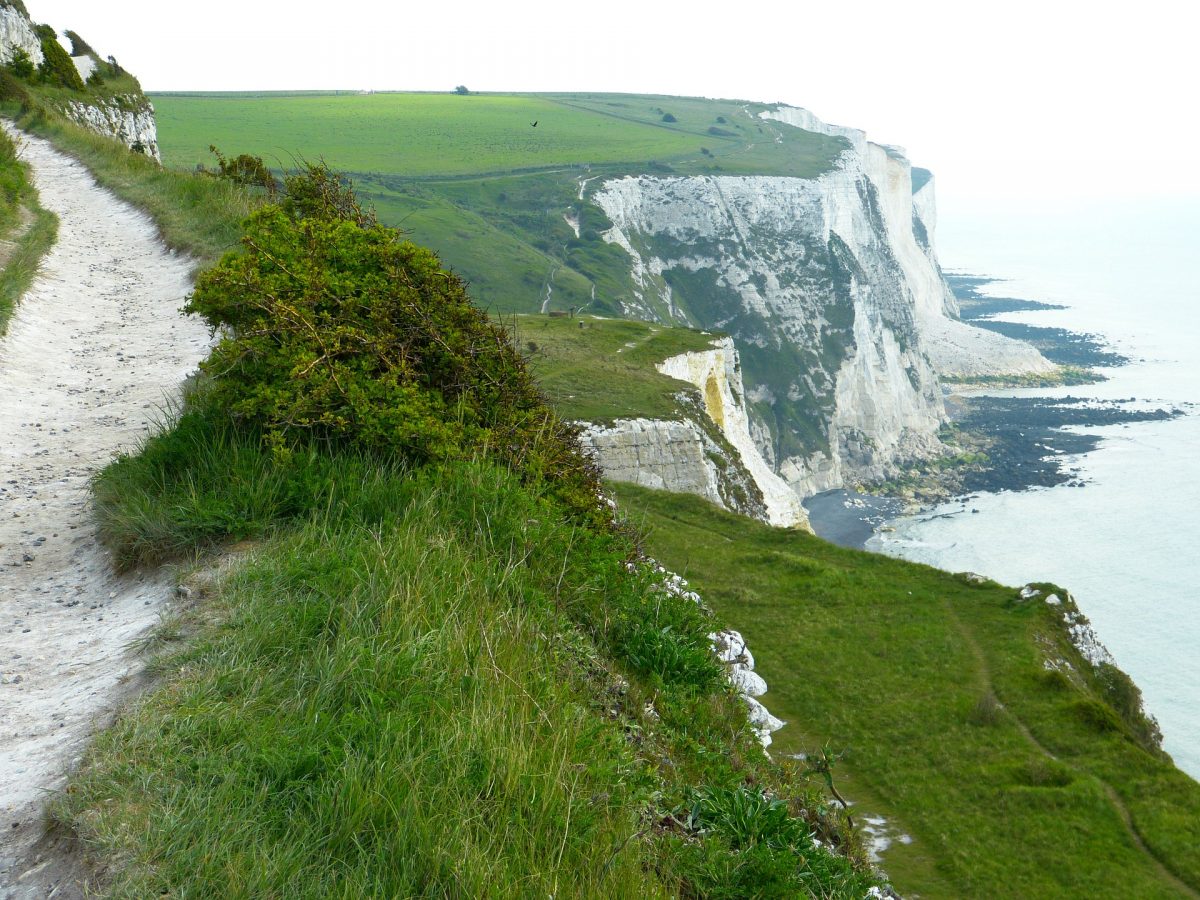 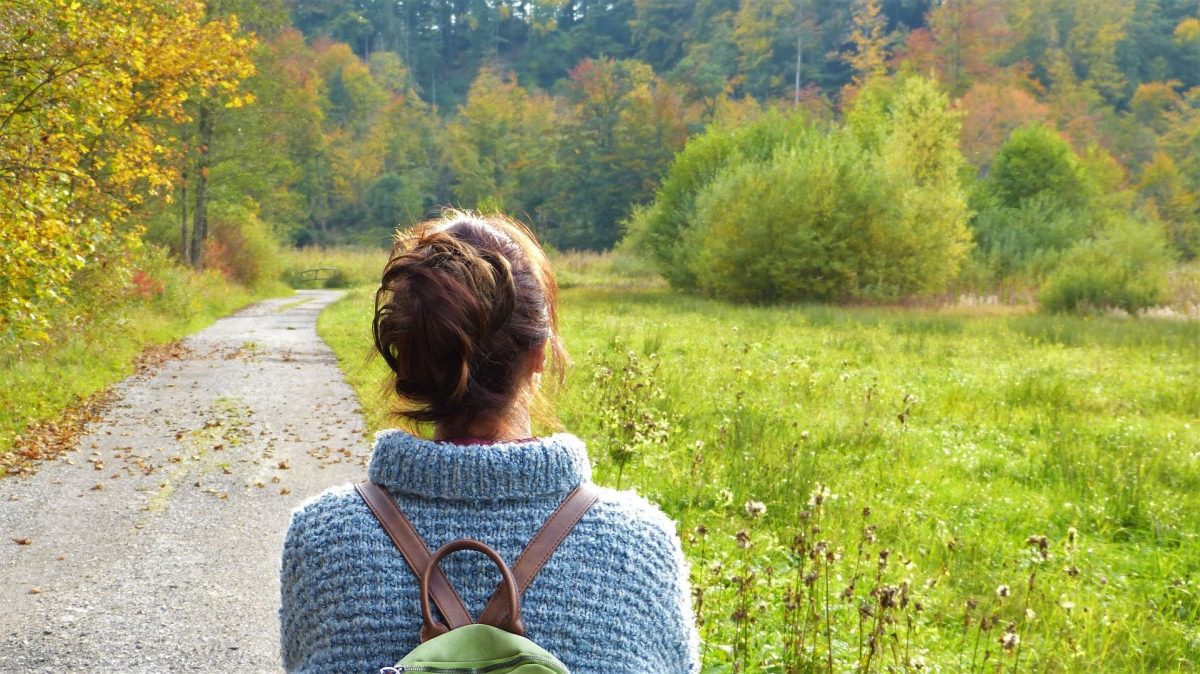 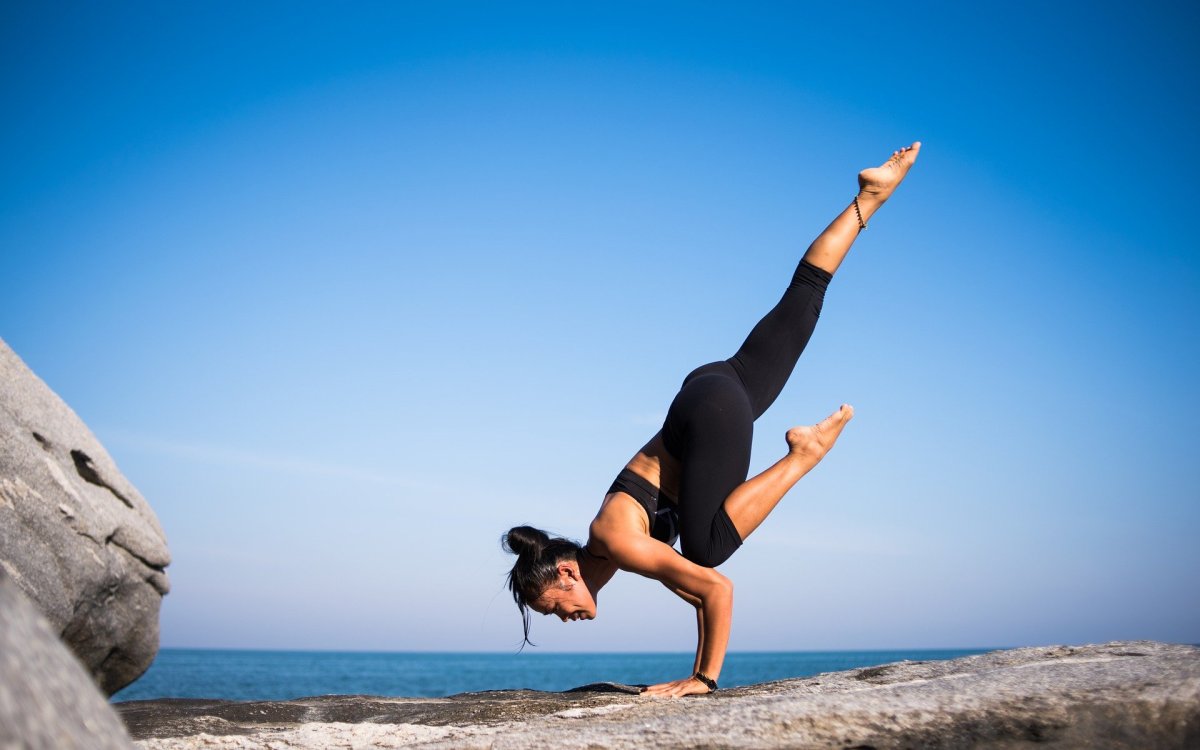