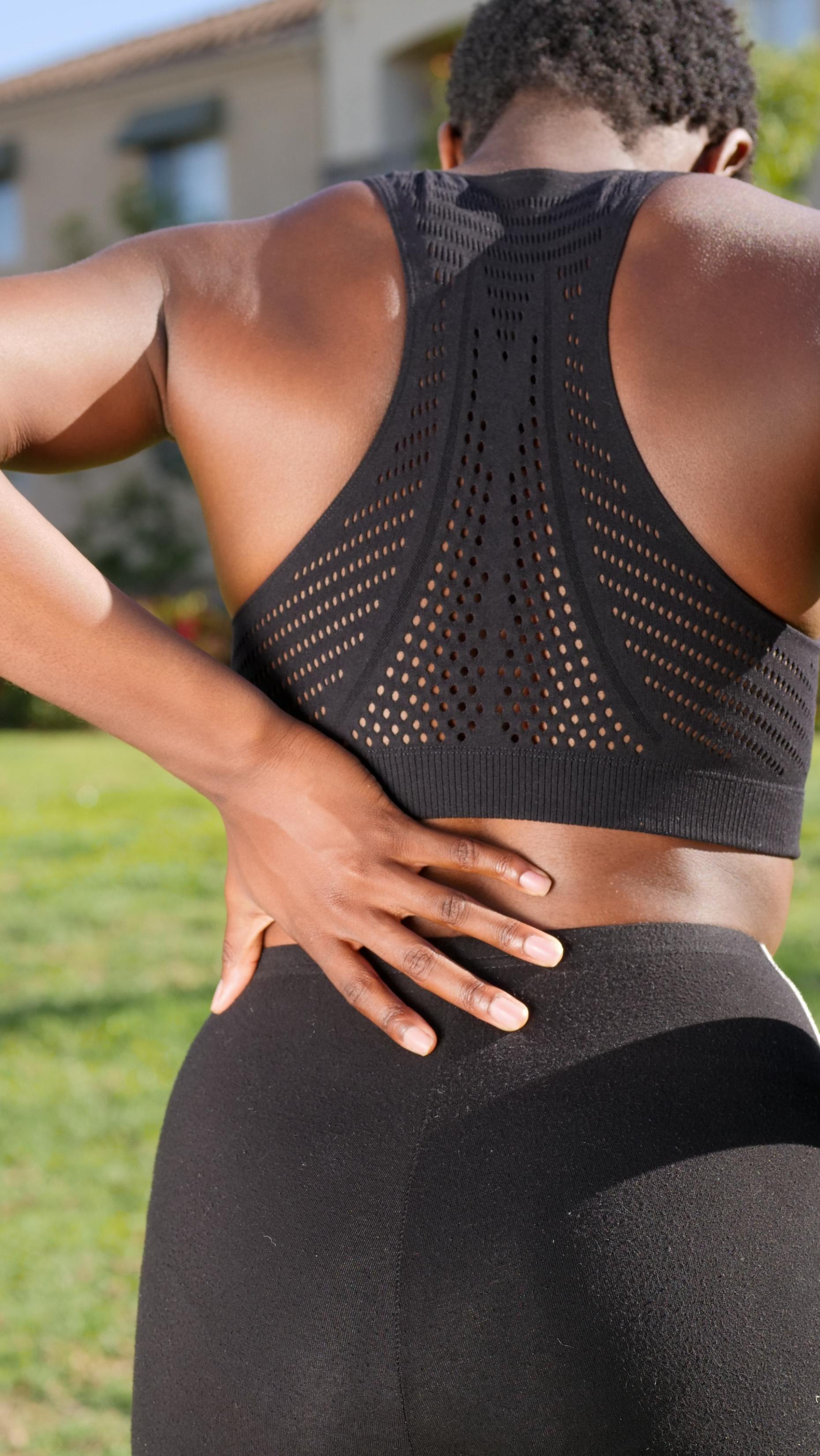 Avid runners often come to a point where the pain outweighs the rewards – especially when pain is mostly felt in the leg and hip joints whilst you’re out running.

Whilst running delivers many health benefits and helps to keep you looking and feeling in great shape, the hard ground impact eventually takes its toll. Research shows that running can have a detrimental effect on your quality of life after many years of running on hard surfaces.

Runner’s knee is the most common injury that prompts fitness fanatics to give up running. Pain in the Achilles, shin splints, heels and hips are all chronic wear and tear injuries that are likely to flair up at some stage.

If you’re feeling the negative effects of running but want to continue a rigorous fitness program out on the road, race walking is a good option. As a matter of fact, most race walkers go into the sport from running.

Race walking is a moderate-intensity workout that burns more calories per mile than ordinary walking. It is closely related to speed walking but is defined by the rotation of the hip.

The distinctive hip rotation is caused by having to keep your knee straight and making sure you always keep one foot on the ground. We’ll go through the rules and techniques shortly.

A Brief History of Race Walking

Race walking has quite an interesting backstory. Its origins are believed to stem from the nobility of Victorian Britain. The footmen of wealthy noblemen used to walk alongside their owner’s horse-driven carriage and devised a walking technique that enables them to keep up without tiring them out.

It is thought the noblemen used to organise races and bet on their footmen. But race walking established itself as a competitive sport in the United States in the late 19th Century. Spectators would come to watch participants walk almost 1000 km in six days.

Today, race walking is an Olympic event that stands out for its precision and discipline. The rules and techniques of race walking determine your level of performance.

Former runners that turned to race walking have noted some similarities between the two sports – particularly in relation to technique and speed. To improve your speed, you have to improve your technique.

To perform race walking properly, there are specific rules to follow – especially if you intend to perform the sport at a competitive level. There are three rules you should know about:

The advancing leg must be straightened at the knee until it passes under the hip. Because the leg is straight it forces the hips upwards – which gives race walkers that distinctive gait.

Keep one foot on the ground

Unlike running, at least one foot must be in contact with the ground at all times. This rule prevents you from running and disciplines you to focus on the positioning and motion of your feet. The back foot cannot be lifted off the ground until the heel of the advancing foot touches the tarmac.

Getting Started with Race Walking

Race Walking trainers advise new starters to the sport to develop their own walking technique. Don’t try to mimic other race walkers until you have mastered the basics.

It’s also advisable to start off at a slow pace. As I mentioned earlier, you will develop speed as you develop your technique. If you try to do too much too soon, you’re more likely to injure yourself.

Before heading out on your walk, perform some stretching exercises. Just like you did before you went for a run. And end your workout with a gentle cool down.

I’ll be covering race walking techniques in more detail in another blog post, but for now keep these three things in mind to avoid injury.

Sweatcoin promotes walking for health – and also gives you the opportunity to earn money from your hobby. For every 1000 steps you take, you earn 1 SWC – a digital token you can use to spend with over 300 online merchants.

It pays to walk. 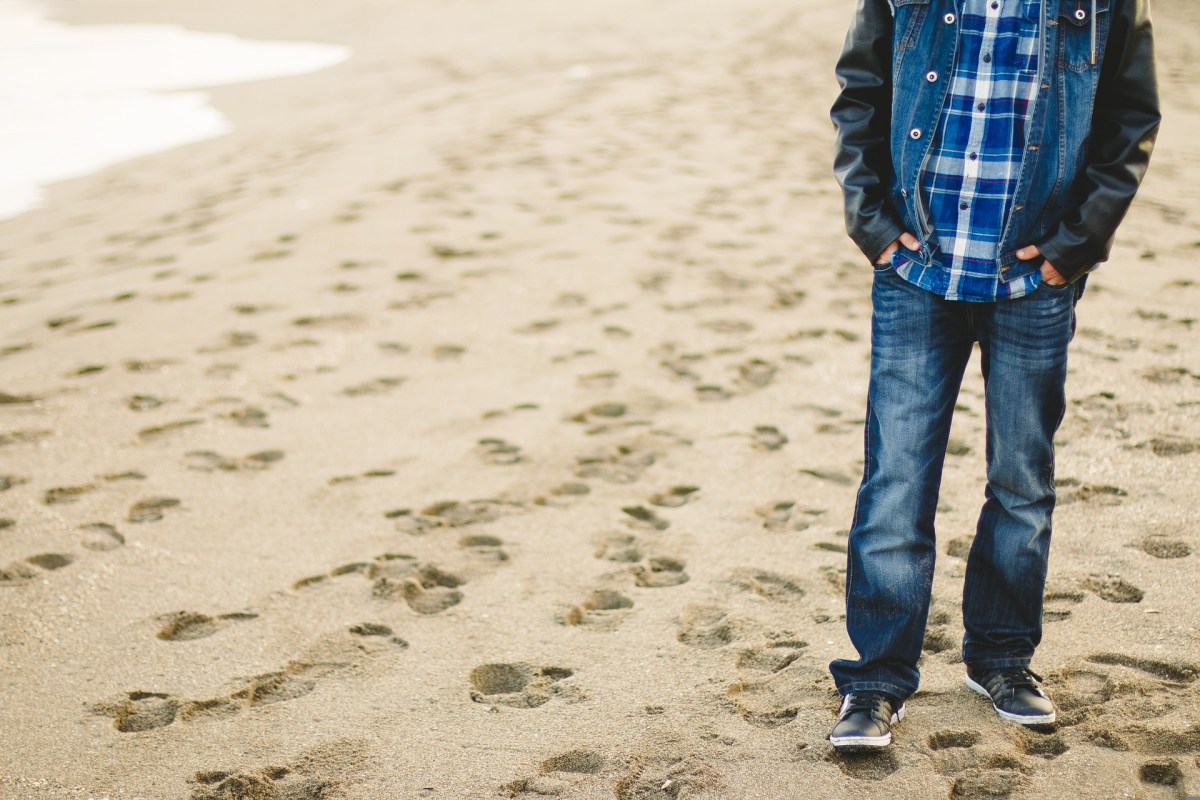 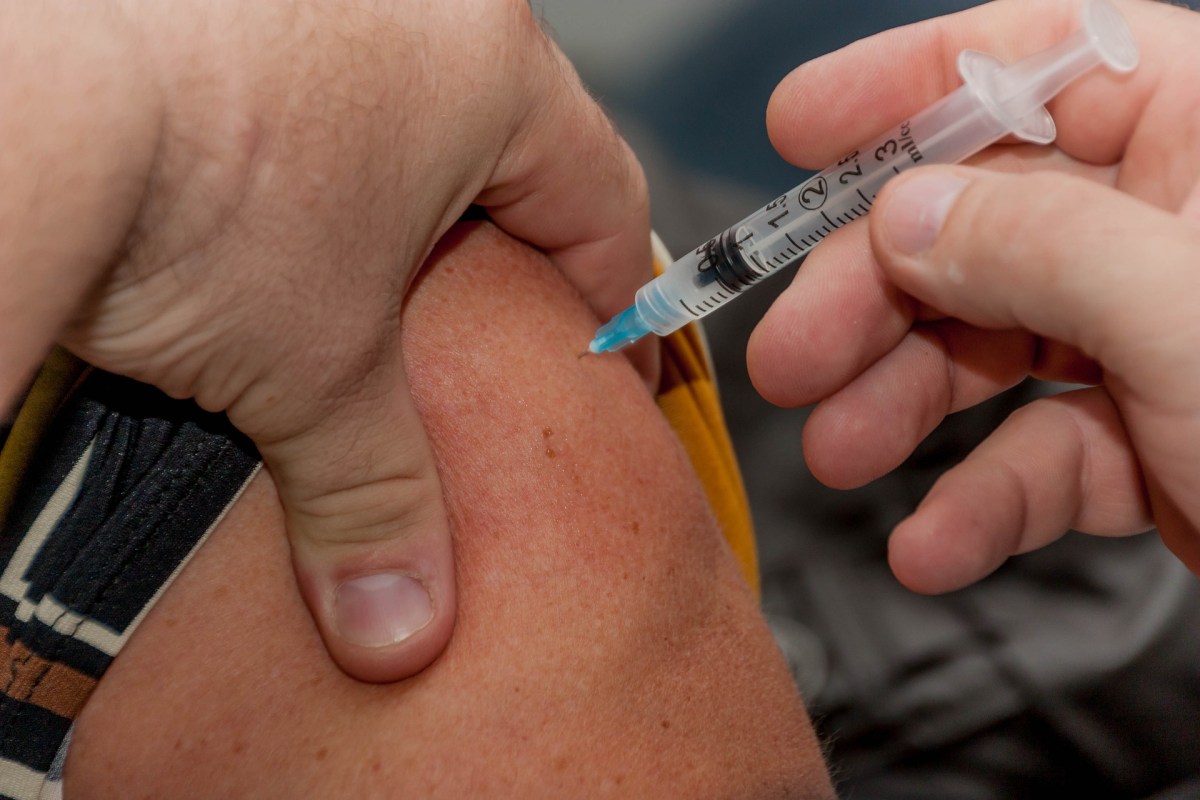 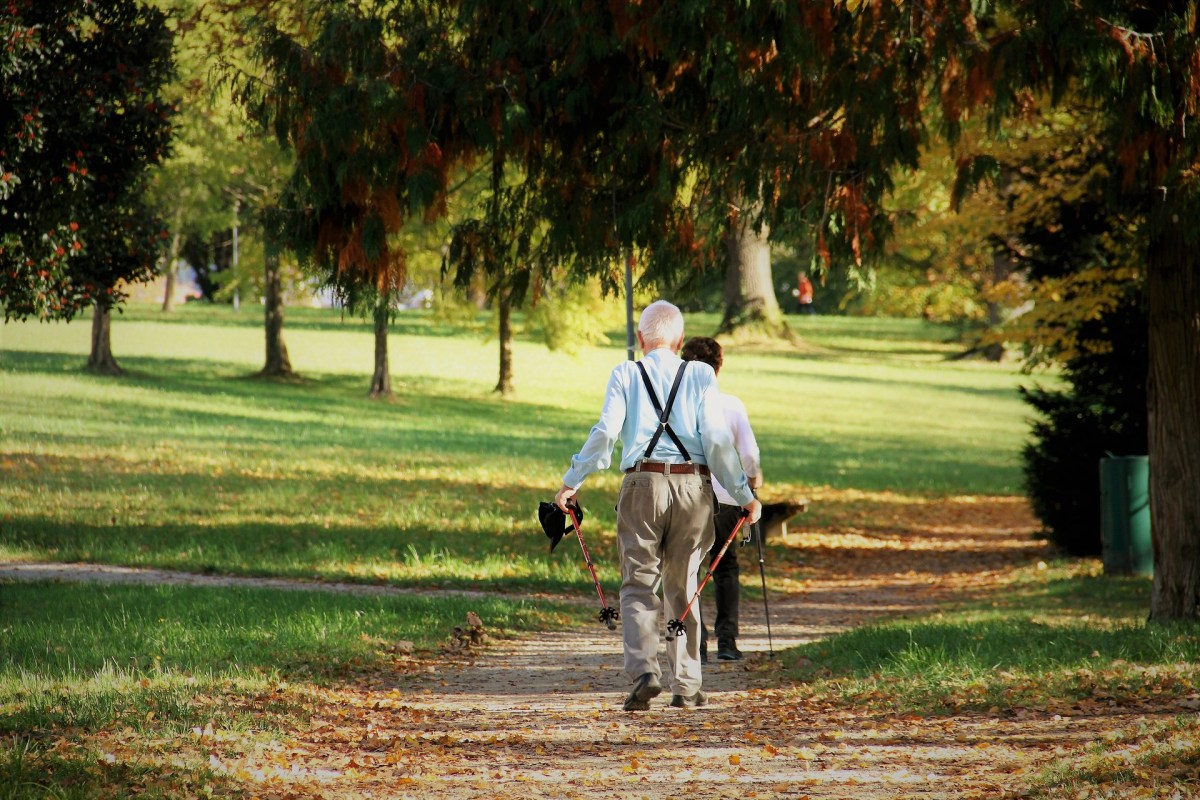