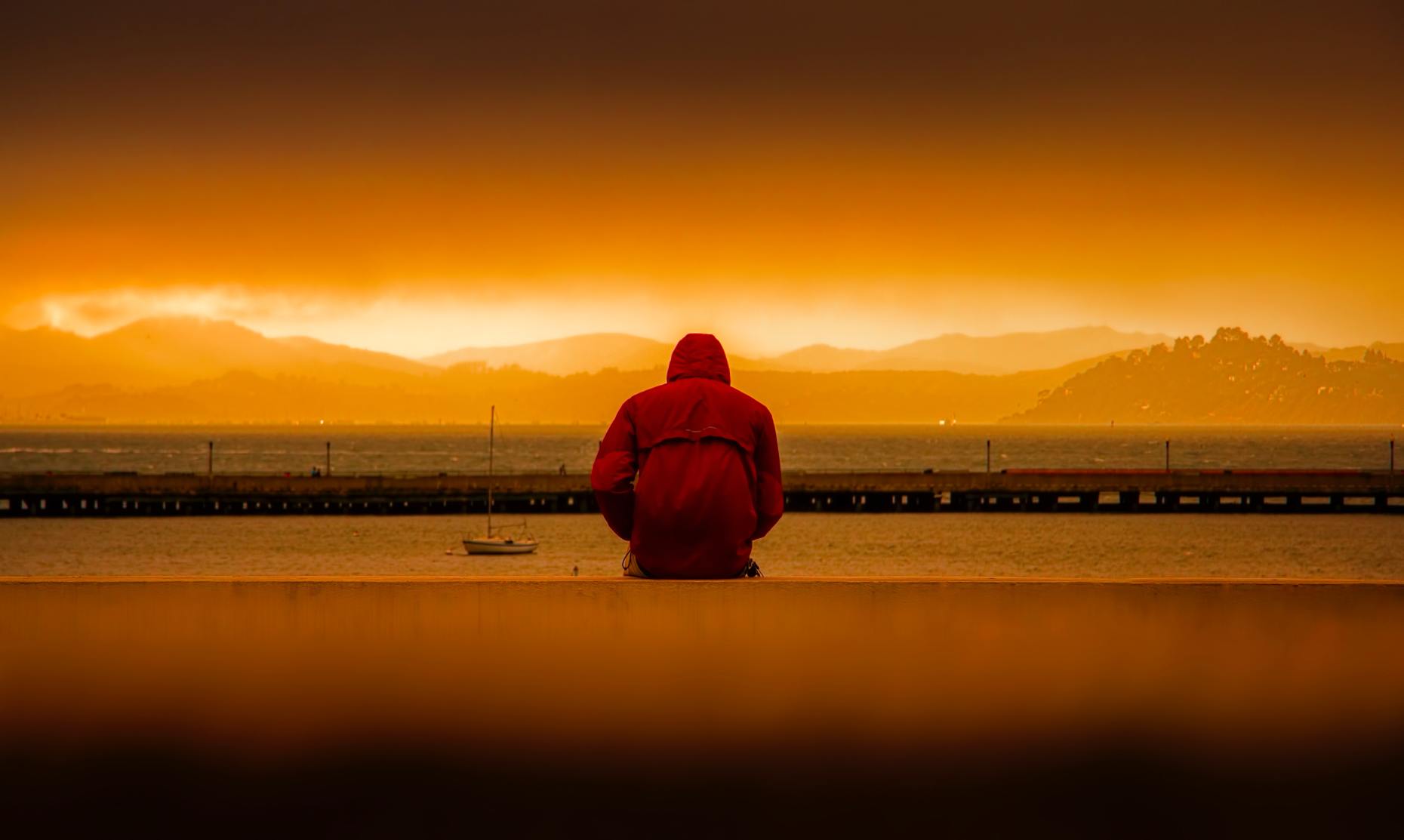 Depression in teenagers is a serious mental health problem. Even before the pandemic, the World Health Organisation (WHO) reported that one in seven children aged between 10 and 19 experienced some form of anxiety and depression.

Although depression can occur at any time in life, the symptoms can be different in teenagers and adults. Unless it is treated early on, the long-term effects can be disruptive and debilitating.

The first signs to look for in teenagers are sudden bursts of anger coupled with irritability and extreme sensitivity to criticism.

Whilst sudden changes in the body can bring big oscillations in the behaviour of teenagers, in some children at this age, such changes are not temporary emotional oscillations, but can actually be a symptom of depression.

Depression affects how teenagers think, feel and behave which impacts their emotional state. Eventually, they will develop chronic feelings of sadness and loss of interest in activities.

Peer pressure, and academic expectations from parents – and themselves – are contributing factors. The state of the world at the moment does not help. Pessimism and fear of the future can trigger depression.

Signs and symptoms of depression in teenagers include a change in the teen’s previous attitude and behaviour that can cause significant problems both at school and at home, as well as in social activities and other segments of the teen’s life.

Emotions to pay attention to are feelings of sadness and crying for no reason, irritability, low self-esteem, feelings of worthlessness, intense feelings of guilt, problems with concentration, memory, and over-stressing about failing challenges.

Behavioural changes often include fatigue and loss of energy, change in appetite, agitation, drug or alcohol use, slowed thinking and speech, bad results in school, tantrums, and more. It can be difficult for parents to tell the difference between the highs and lows that are just part of the teenage period and those that are part of teenage depression.

Talking To Your Teenager

The most important task of parents is to build and nurture close and warm relationships with their children. Parents cannot prevent problems or the fact that their child is depressed, but it is important to know at all times what is happening to them.

It is also crucial for young adults to know they can always talk to their parents, that they will not be judged and punished, and that the problem will be solved together. Talk openly to your child and explain that you have noticed changes in their behaviour that you are worried about

Without criticism, ask if something happened, how they feel or if something worries them. Be persistent and calm in the conversation. Maybe they have time to verbalise their feelings because they don’t fully understand them.

Appreciate and take seriously everything they tell you and don’t try to minimise the problem they are facing. Talking about the problem and offering support is the start of your child’s recovery.

The Influence Of Social Media

With an insufficiently emotionally mature population, and primarily with teenagers, given the complexity of that age, there is a need to create a false image of their life including the mentioned standards, and to present it to the public as such.

Reactions are expected through likes, admiration, and positive comments, and if they are absent in some imagined satisfactory number, feelings of sadness, dissatisfaction, falling self-confidence, and closing in on oneself follow, all of which can be an easy but sure way to depression.

Values, ideals of beauty, but also idols, and role models of teenagers are created on digital platforms. In the virtual world, unrealistic beauty standards are promoted and girls are more likely than boys to become dissatisfied with their appearance.

For true connection, all people, especially children, and teenagers need “face-to-face” interaction. It preserves mental health and confirms a person as a social being. It is known that the best remedy for symptoms of depression and anxiety is personal contact with people we care about and who care about us because it develops trust and security.

The key is for the parent to monitor the content that the child uses, to talk, draw attention to the numerous pitfalls of social networks and highlight the good sides, such as contact with relatives and friends from abroad, for example sharing educational content, but also explain the negative sides.

It is also important to limit the time spent on social networks because research shows that teenagers who use digital devices for more than five hours a day have a 70 per cent higher risk of suicide, which always starts from depression and feelings of hidden dissatisfaction.

A depressed teenager may feel that staying in bed is the only option, but moderate physical activity such as walking actually is actually effective in reducing symptoms of depression.

Slight fatigue, fresh air, and kilometres underfoot can be of great use to them to think better and come up with solutions to the ambiguities that are running through their heads at this sensitive age.

Also, a walk in nature can be a great way to bond more deeply with your teen. You can use the informal setting to start a light conversation about their activities, school, or friends. Listen carefully and refrain from criticising and lecturing.

The road to full recovery for a young person from depression can be difficult, so be patient. Look forward to small successes, and don’t give up. If you suspect that your teen is depressed, bring up your concerns in a loving, non-judgmental way. Even if you’re unsure that depression is the issue, the troublesome behaviours and emotions you’re seeing are signs of a problem that should be addressed.

If you’ve noticed symptoms of depression in your teen, encourage them to walk more often by downloading the Sweatcoin app. The app converts steps into digital currency you can spend with over 300 online retailers. It pays to walk. 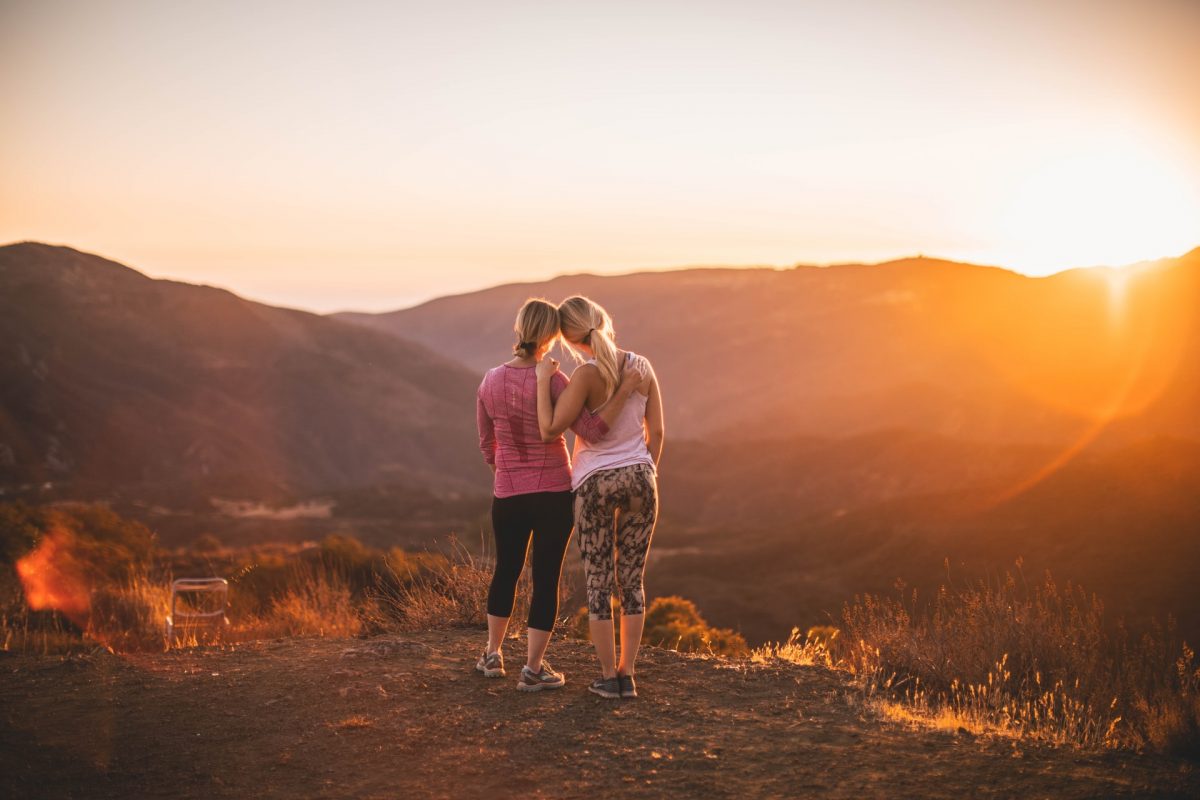 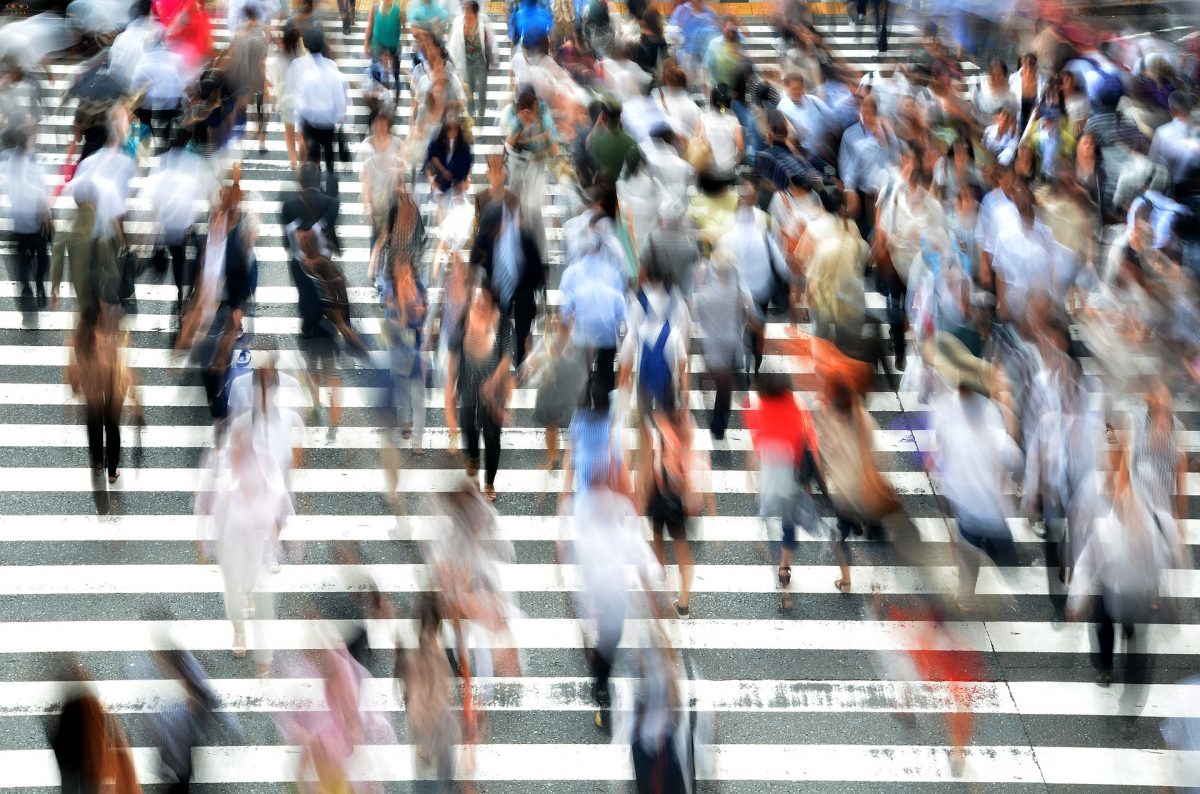 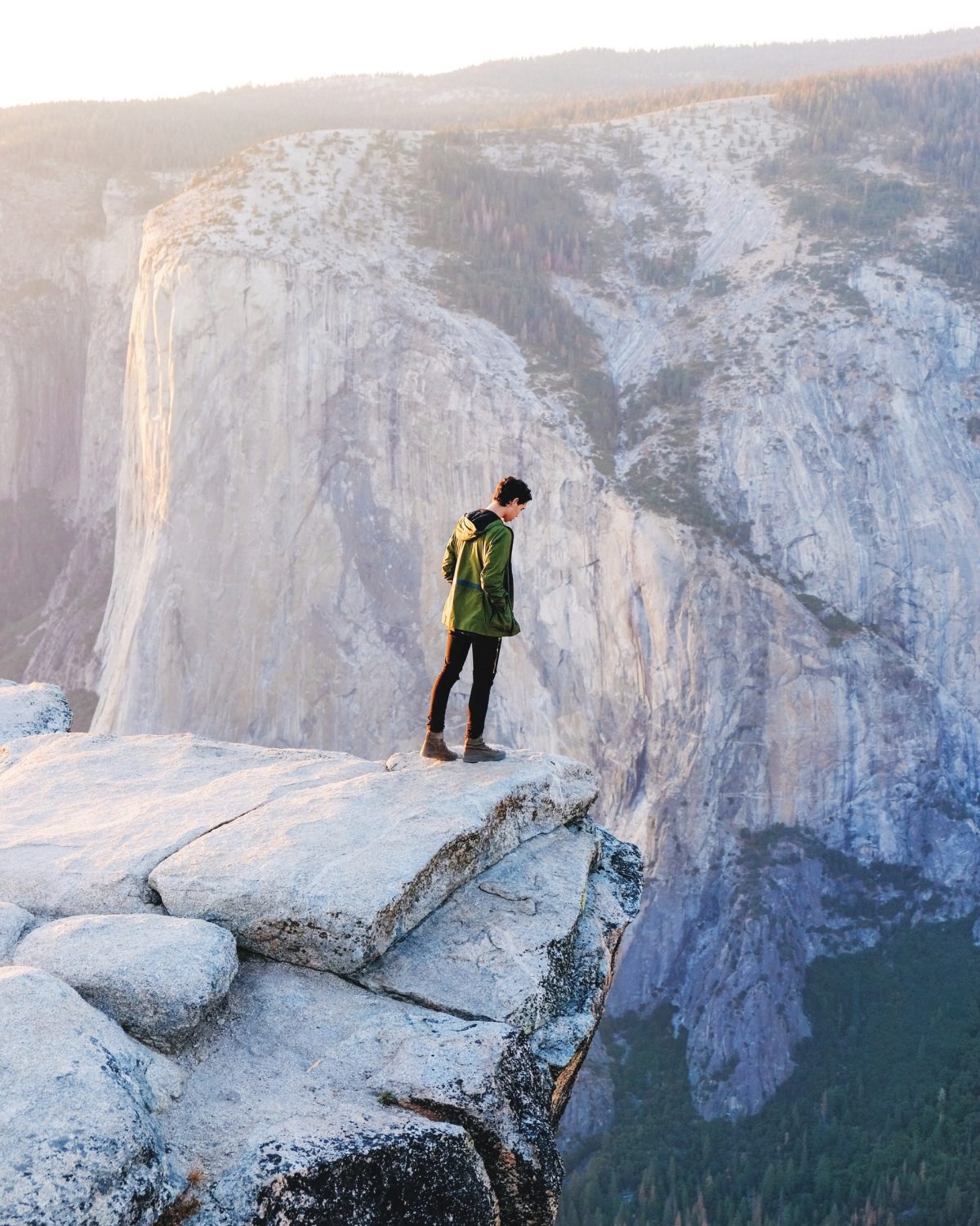