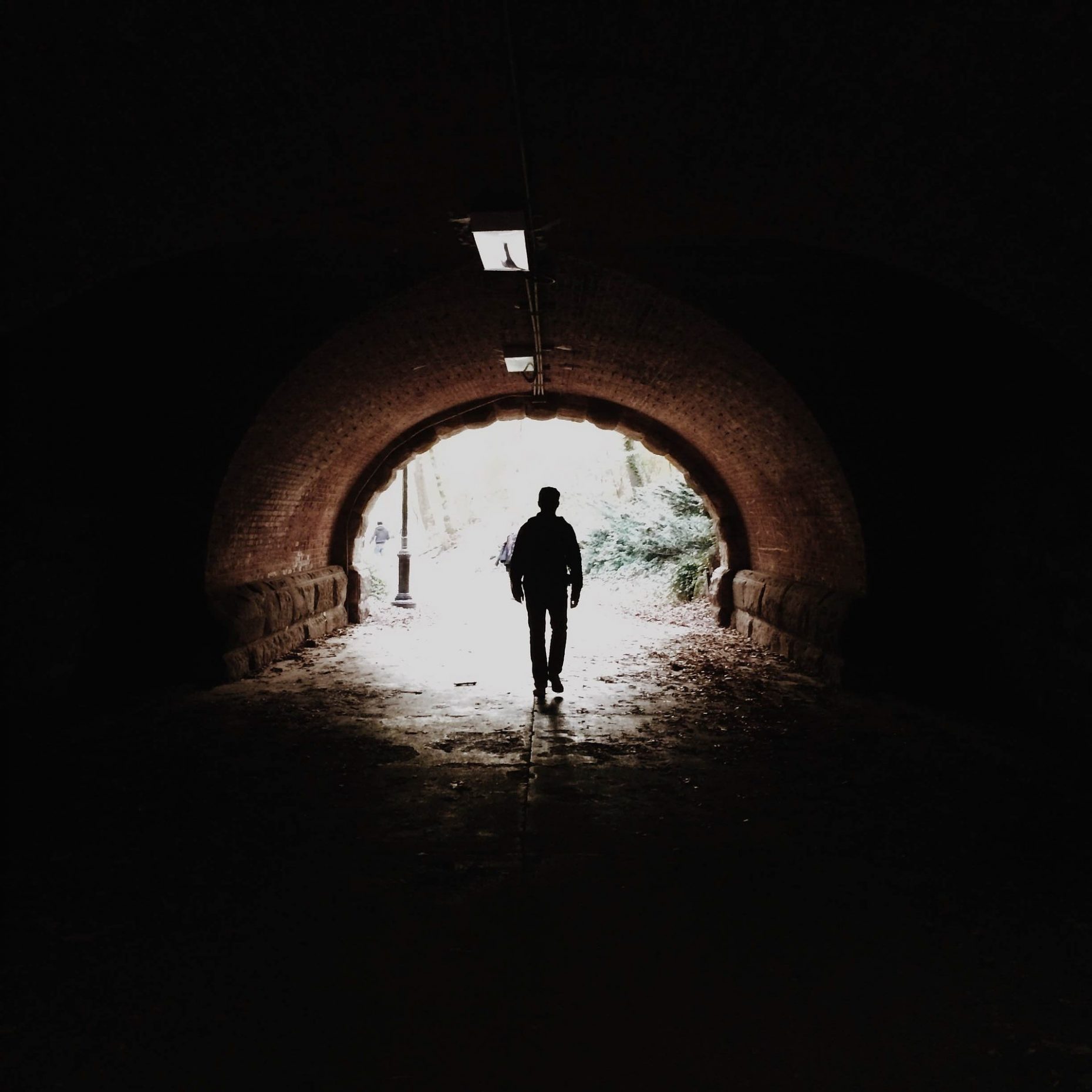 Volunteers want to encourage residents in Rhondda and Port Talbot to lead active lifestyles by converting a disused tunnel into the longest walking tunnel in Europe.

If the plan fashioned by the Rhondda Tunnel Society is successful, the 2-mile long former railway tunnel will boost tourism in Wales.

Built between 1885 and 1890, the railway tunnel is considered a feat of engineering and a masterpiece of the Victorian era. The architect was Sydney William Yockney, the son of an engineering expert that worked with Isambard Kingdom Brunel.

The Rhondda and Swansea Bay railway tunnel was originally built to link the Rhondda and Afan valley coalfields with the port of Swansea. It was closed in 1968 for safety reasons.

The cost of repairs were considered out of reach, but the project has been given hope with a £250,000 government injection. There is also a huge amount of local support.

There has also been media interest. In an interview with ITV, Tony Moon from the Rhondda Tunnel Society said.

However, reopening the tunnel as an attraction will wrack up cost of around £10 million.

The Treherbert to Blaengwynfi walking tunnel

As a spectacle for walkers exploring the Afan Valley region, the Rhondda tunnel will take you from Treherbert at the Rhondda lend and through to the old mining village of Blaengwynfi – try saying that when you’ve had a drink! Actually, try saying that!

Wales is already known for its spectacular walking trails. The surrounding region of Blaencwm and the Afan Valley are eye-catching beauty spots. The 2-mile long tunnel will help to make the Treherbert to Blaengwynfi trail even more spectacular.

We can’t wait to see how this project turns out and will be keeping an eye on developments. From where we’re standing, it’s certainly a walk to watch! 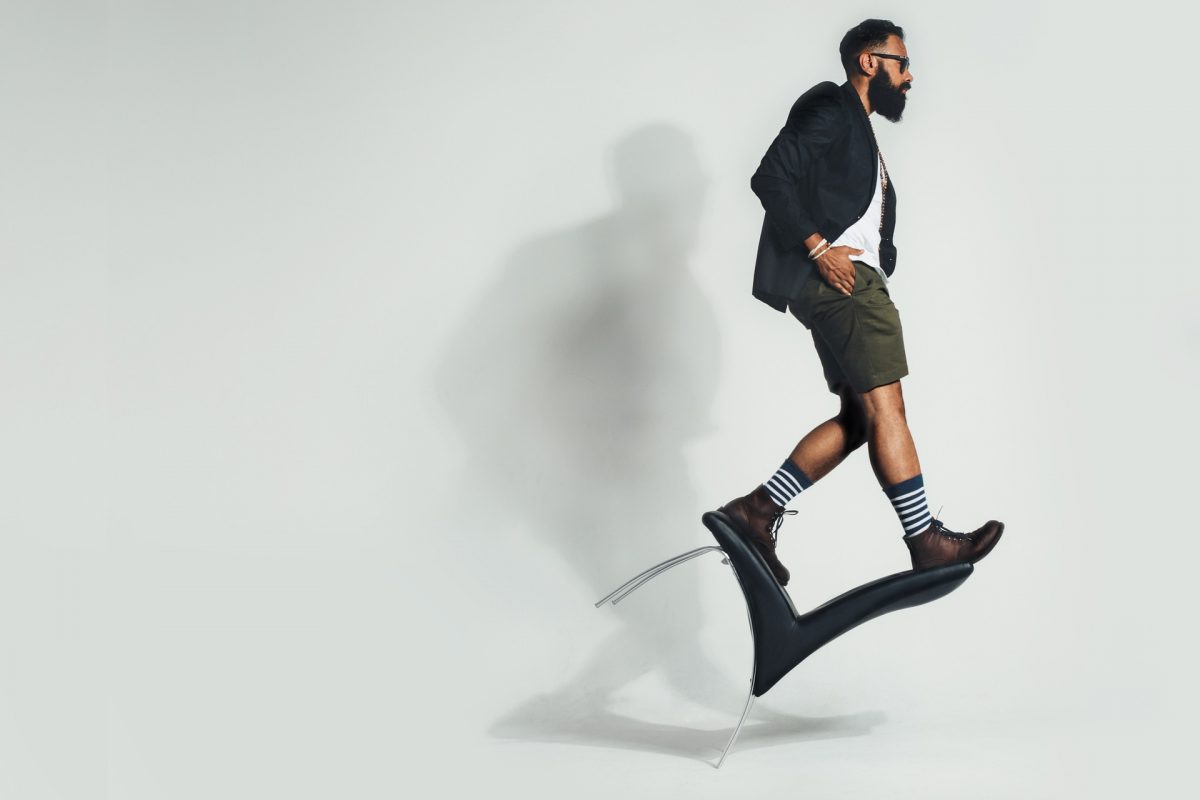 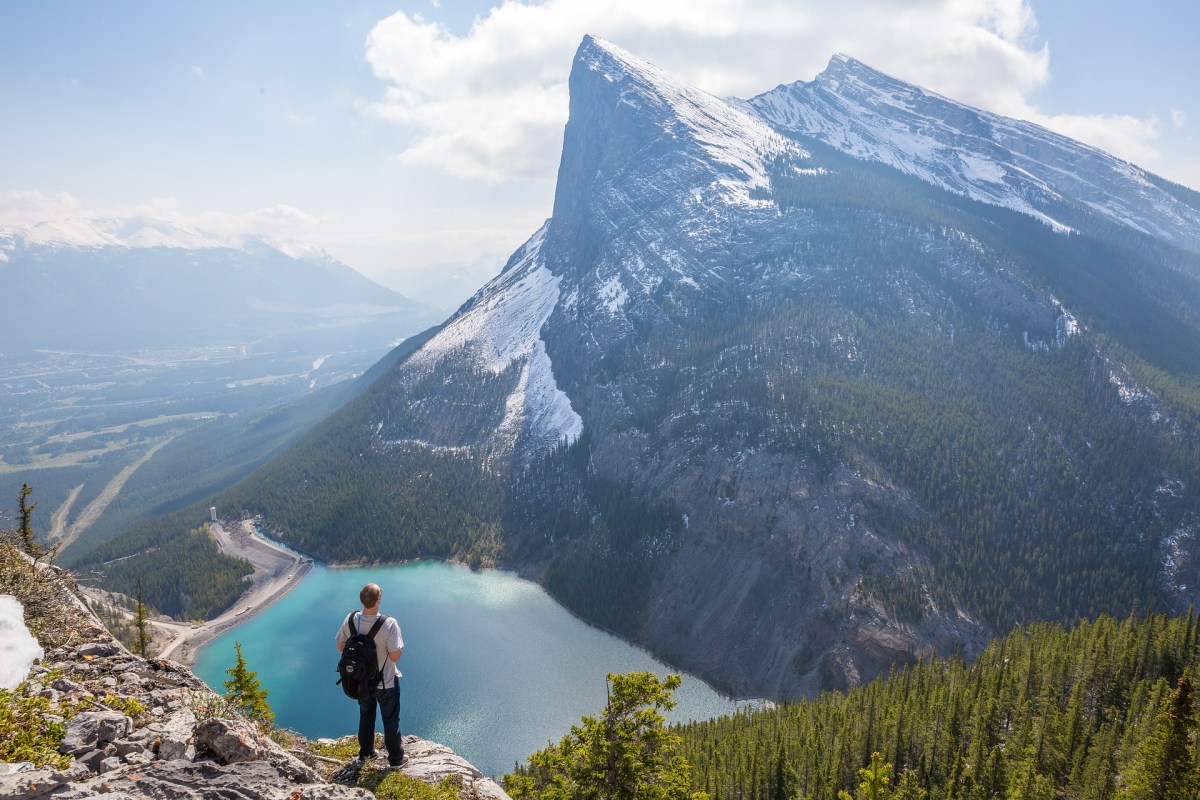 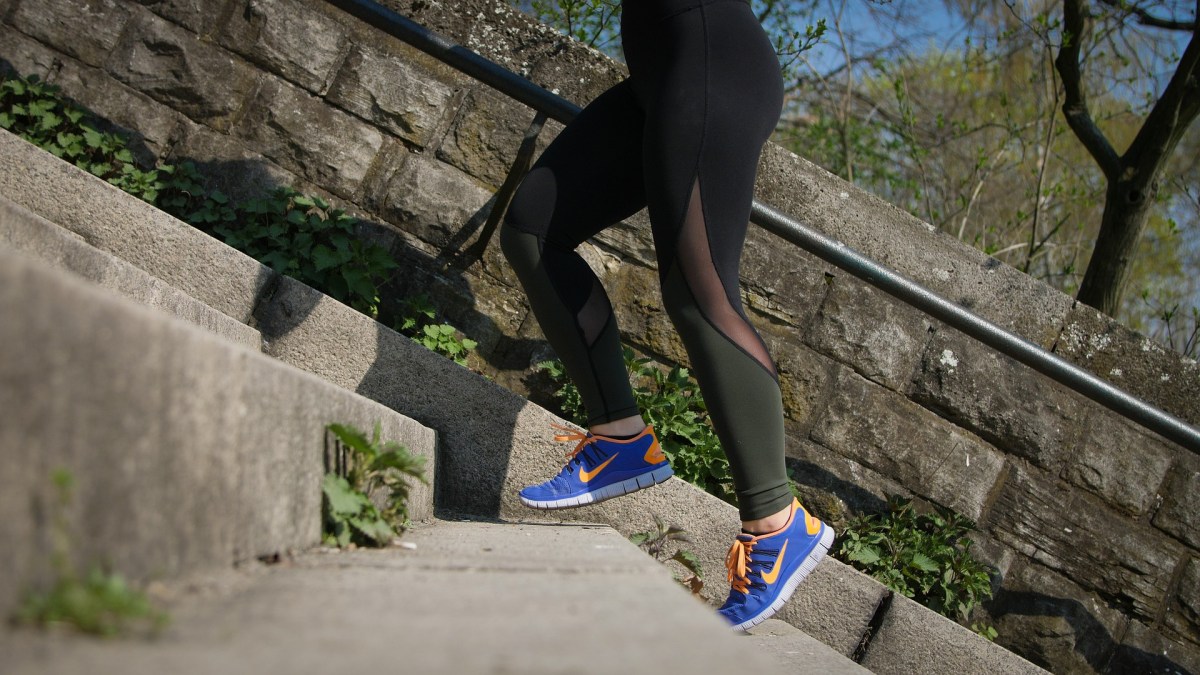