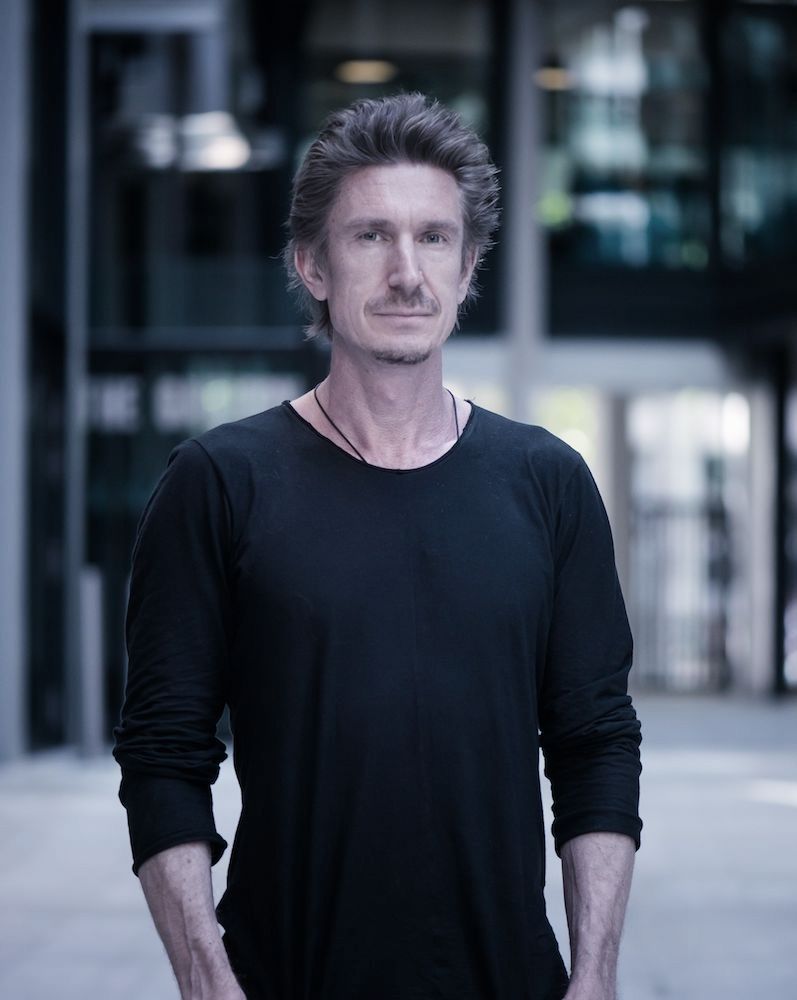 As the world’s first digital currency backed by physical movement, the Sweatcoin team get a lot of questions — Who’s behind Sweatcoin? What’s your vision? When can I cash out? How did Sweatcoin come about? Well, who better to answer you than our Co-Founder Anton Derlyatka. We ran an AMA, and gave users our users a chance to #AskAnton on our social channels and here’s what you asked…

Anton: The starting point was the idea. It felt right — physical movement, like steps, has economic value. So we just had to fine-tune it with that in mind, because the idea was so attractive that I couldn’t help but think it’d take over the world. People always ask us what our scalability potential is, and with something like this, it’s almost unlimited. So once you put something in place that has a lot of promise, you understand that the only thing standing between you and the final state of things is yourself. I mulled it over for a few months, then shared it with Oleg and we decided to start a business together.

#AskAnton What was the biggest factor in you being able to start Sweatcoin?

Anton: I think it’s a combination of an idea, your understanding of the space, your skill set and your co-founders. It’s also about the right time in your life to start a business — you can’t start one if you’re perfectly happy with what you’re doing at the moment, there has to be a reason for you to want to change something. For me right now, there’s no way I can start another business because I’m so absorbed with what’s happening here, and I’m not in the frame of mind to do something else. You’ve got to be in a state of mind that’s conducive to starting over.

#AskAnton Tell us about your co-founder Oleg?

Anton: Oh man, he’s a pain in the neck. Impossible! :)))) But honestly, he’s an incredible guy — lots of experience. A great person. I know I can rely on him and trust him, and I just want to learn from him. We’ve known each other a long time, and one of the really cool things we did together is we went and climbed Kilimanjaro, to the very top, and he led our team. We had a couple of really challenging situations there and it was incredible to see how people react to really tense and difficult situations. He’s great, not just professionally but personally too.

#AskAnton What does the future look like for Sweatcoin? What are your plans?

#AskAnton When will I be able to cash out Sweatcoin for real money?

Anton: The way to do it properly is to put Sweatcoin on a blockchain so it can be run by the community providing necessary levels of security and transparency. The team is working on this as we speak, I promise to update you guys on how we are going regularly, just continue to keep a lookout for updates across our various channels.

#AskAnton Would you sell Sweatcoin?

Anton: No. I want it to be what we want it to be, and if we sold I’m not sure that’d happen. We want to achieve the vision we’ve had from day one, so that’s the challenge. I don’t mean I want it to be my legacy necessarily, I would just like to create a thing that has never existed before. I’d like it to be longer lasting because that means people needed it.

#AskAnton When will Sweatcoin be able to count steps indoors?

#AskAnton Can we have cheaper/better/bigger brand offers in the marketplace?

Anton: It’s an important focus of the team at the moment — getting cool, high-quality brands on the app, at a great price. You’ll have hopefully seen that you can now buy lots of products at the lower end (around 5–10 SWC), so they are more attainable for you guys. However, we want to hear from you guys as to what sorts of brands or products you want on the app. But don’t just let us know, let the brands know too (that they should partner with Sweatcoin)! Just go ahead and ask ‘Do you accept Sweatcoins?’. Especially if you are buying coffee in Central London (that’s a spoiler! :)))

Anton: We hate scammers, and you have to know that under no circumstances will we at Sweatcoin approach you to send us sweatcoins or to double your balance. So, remember that — whenever you’re requested to send sweatcoins to someone using our name, that’s a scam. We try to prevent this from happening and will try and return your sweatcoins if you’ve been scammed. However, bear in mind that when Sweatcoin is put on a blockchain those transactions will be irreversible, so please be careful — on our side we’ll do everything we can to reduce the number of scammers. However, we’re so popular at the moment (fortunately or unfortunately!) that a lot of people are trying to scam our users. Beware!

#AskAnton How do I become an influencer?

Anton: Oh, that’s really easy. Just get on the app, invite at least 30 friends, and we’ll get you a secret level that only influencers get access to, and there you go! Very easy!

#AskAnton When is the Trouble Maker tier/level coming? It’d be cool if it was for running marathons!

Anton: For now we would like to keep it a secret, there is some work going on behind the scenes and I will let you know the news as soon as I am allowed to :)) But the marathon idea would be really cool!

#AskAnton When will Sweatcoin be available in {insert country here}?

Anton: We’re now available in most of Europe, and have recently launched in countries throughout Asia and the middle eastern countries. Watch this space. Make sure you sign up on sweatco.in if we’re not in your country, as we’ll let you know as soon as we launch!

Anton: Ahh good one, I’m glad this came up. So you see overall steps are the crude pedometer steps recorded by your phone. Pedometers are dumb, and can’t tell the difference between a real step from a fake step, like a bump or shake of your phone. If we relied on this alone to convert sweatcoins, it would make it super easy to cheat the system and would really make sweatcoins completely worthless. So, for this reason, we check your phone’s pedometer steps against a number of other things like GPS, speed, and movement to make sure we are confident they were actually earned by physical movement and not cheating.

#AskAnton How can I be part of the Sweatcoin team?

Anton: We’re always looking for passionate, entrepreneurial and cool people to join our team! We are expanding geographically like crazy, and have a few other exciting developments (still confidential!), so it’s a great time to join. Send an email to hire@sweatco.in and pitch yourself, and we will be sure to get back to you.

#AskAnton What did you want to be when you were a kid?

#AskAnton What was your first business idea?

Anton: Well, it wasn’t really an idea, it was more just a way to make money. When I was a kid you could make money returning empty bottles, and my grandfather, as I discovered, had a basement full of empty bottles that no one wanted to take and return, so I said, ‘How about you let me do that, and we’ll do a revenue share?’ Obviously, I didn’t know that term then :)), but we agreed that I’d get some money — and that was quite a considerable amount of money for a young kid. I really enjoyed that process!

#AskAnton How do you measure success?

Anton: Well, success is so deeply personal, because it depends on your own understanding of life. To some it’s money, recognition, power — so to me, success is to be able to do something that lasts, that creates value. But in the process of doing that it’s also super-key to me to have fun, because if you’re doing stuff that’s useful but you are not enjoying yourself then what’s the point? Life is the process, not the destination — but my problem has always been that I can’t enjoy my own success for longer than a day, so it’s hard for me to rest.

#AskAnton What’s a failure you have learned a lot from?

Anton: I’m not sure it was a failure, it just the experience could be so much better, but I think a very important thing to learn was to choose your business partners wisely because they’re someone who should be complementary to you in terms of your skills, but also in terms of who you are as a person. Because you will inevitably go through very difficult times with your business and you want to have someone you can rely on as opposed to someone who will be a weak link, from a personal perspective. You can get over some deficiencies in skill set, but you’ve got to have somebody you can rely on, someone you can trust, that will be there for you when things go south. That works for personal life too, by the way.

#AskAnton Who do you compare yourself against?

Anton: I try not to compare myself. Comparing against other people doesn’t make loads of sense to me, because people are all different and comparing implies that you’re better or worse than anyone else. I don’t think it’s a particularly fruitful strategy. Competition is good for business, but it’s a dead end when it comes to your personal life or the journey of self-discovery

#AskAnton How do your motivations differ now, to when you were younger?

Anton: I don’ think I was any different from most of my mates at the time, or most young kids (or hip-hop stars! :)) now — money, success and being cool. But once you achieve certain things, you gain perspective. When I was 18 I wanted a really cool car. The first time you get one, you’re like, oh, I am a king of the world! The second time, it’s great. The third time, it’s all right. The satisfaction declines over time and at some point, you start asking what the point is. I don’t aspire to get a new car (or a private jet for that matter!) anymore because it’s not going to give me lots of happiness. So that type of aspiration has gone.

#AskAnton What advice do you have for a prospective entrepreneur?

Anton: No way! I was a different person. I wasn’t ready for it mentally, I didn’t have the skill set, the network, anything. I couldn’t have started it at 30 even. Some people are natural entrepreneurs. They can sell anything and there is no stopping them. I am not like that. I could only start my own business when I was ready for it, and that was after I turned 30 (excluding some Mickey Mouse businesses I had when I was a teenager, but these were not really ‘businesses’). And I only started a business when I felt there was enough in place to do that. I always liked Churchill’s quote that Democracy is the worst form of government except for all the others. Business is a bit like that, it can be pretty stressful and unrewarding, but at the end of the day, it’s much better than working for somebody else.

Well, there you have it – answers straight from the source. So what are you waiting for? It’s time to get out there, get innovating, and – most importantly – get moving! 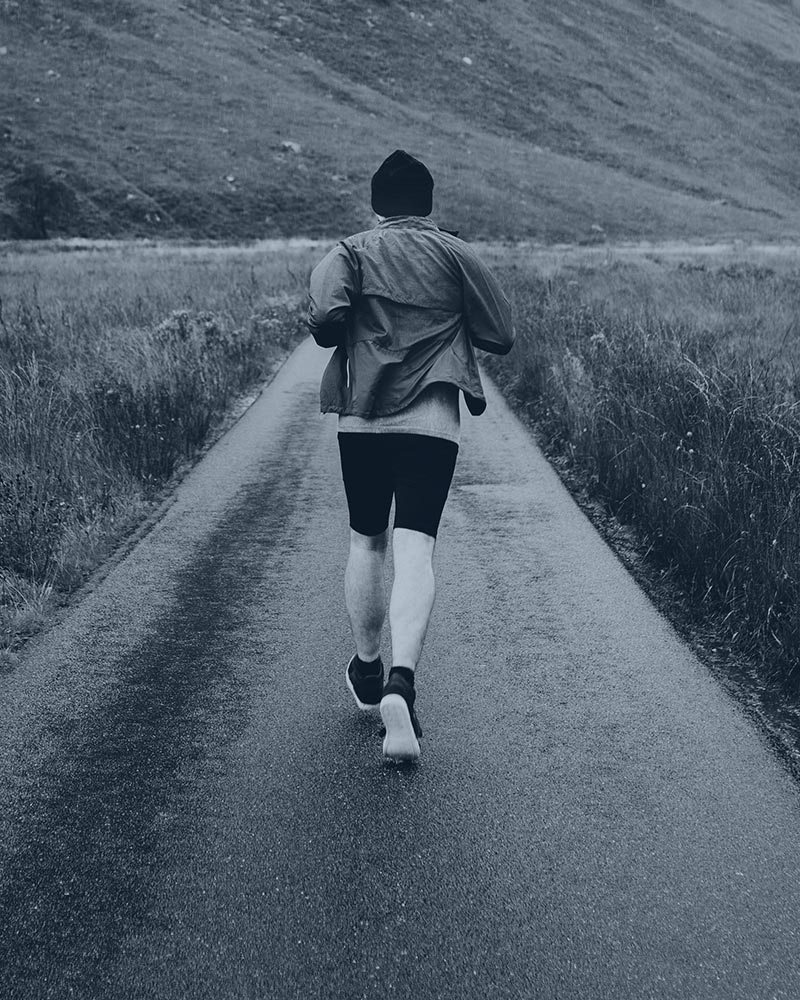 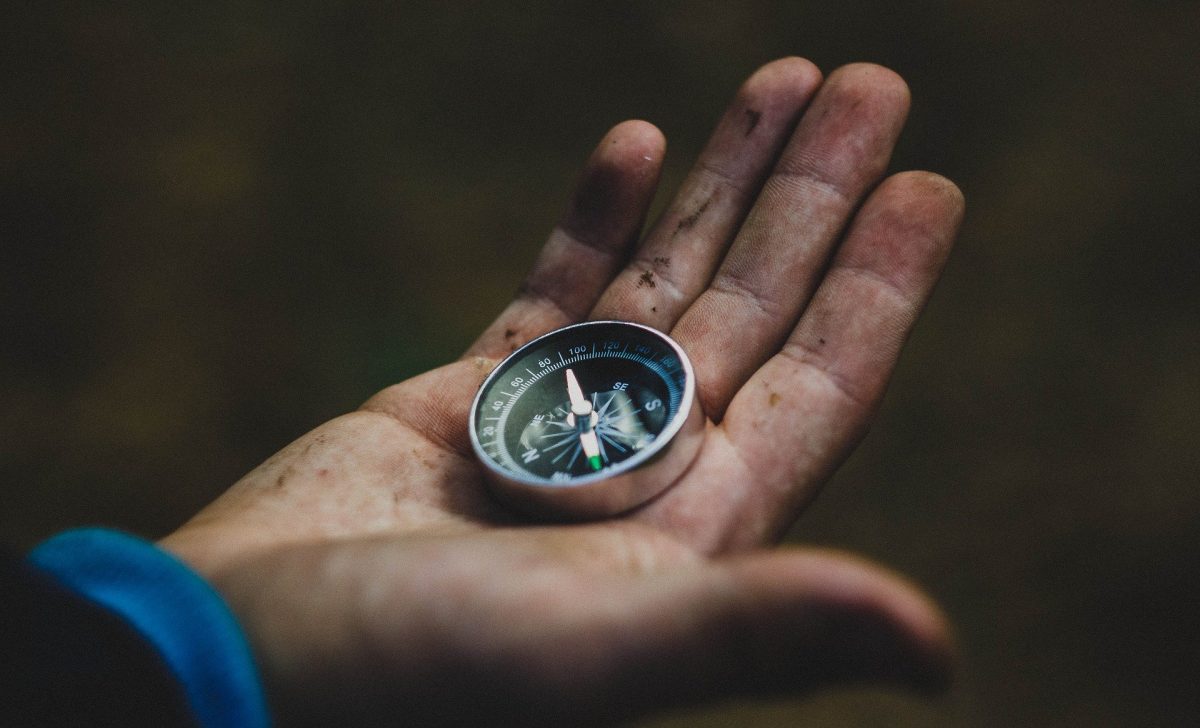 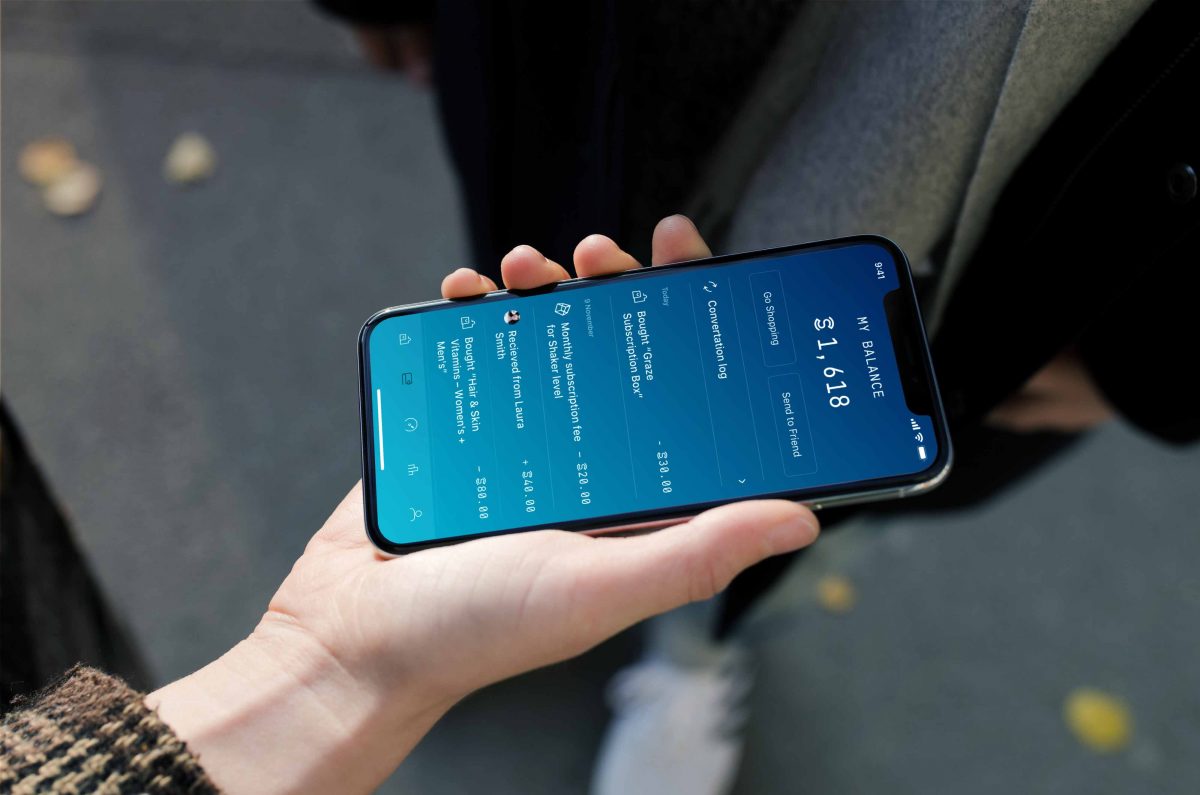