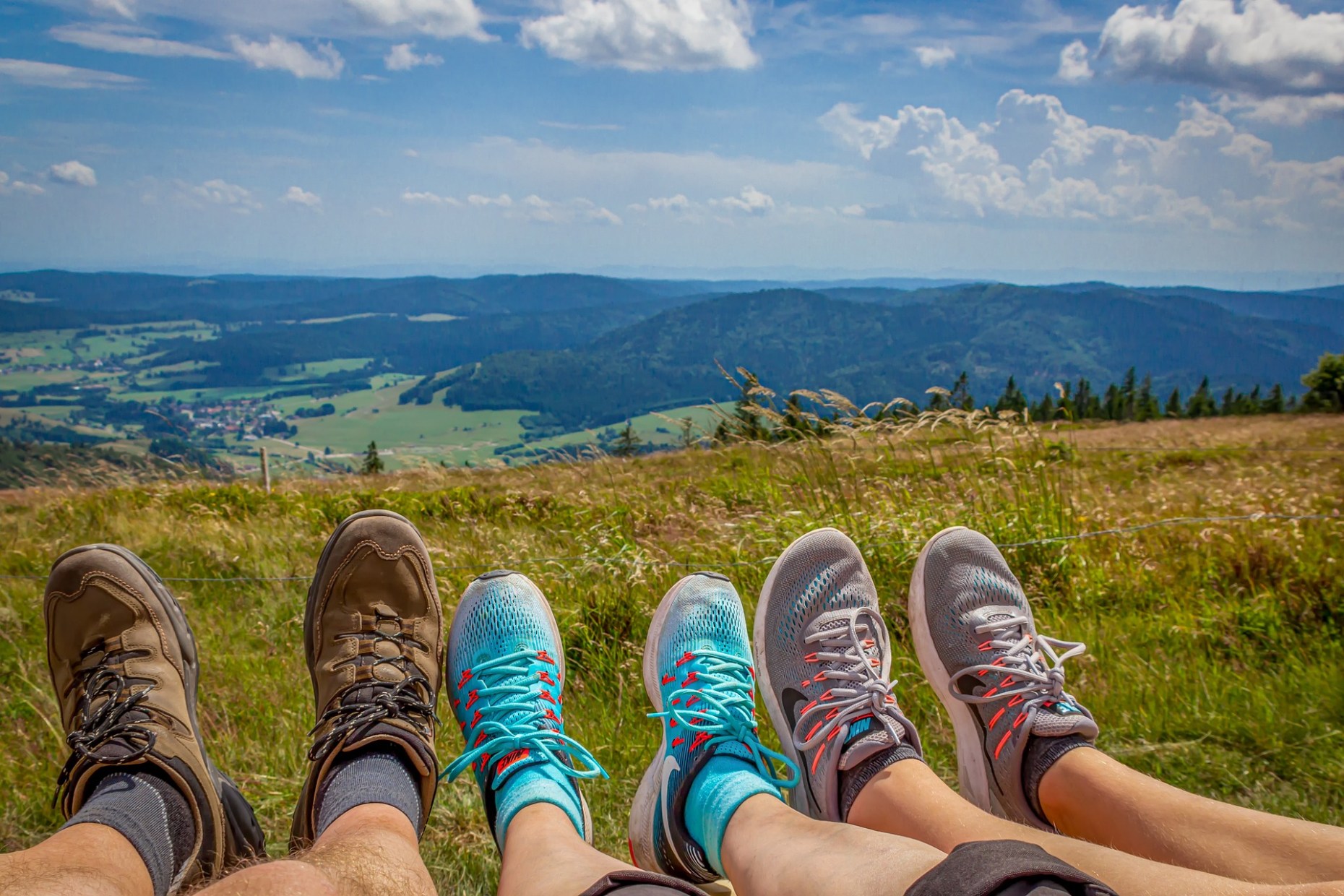 One of the most intriguing areas of scientific research today is the healing quality of nature walks. Although scientists are not 100% sure why nature has such profound healing qualities, a growing body of evidence shows a number of psychological benefits.

A study in the UK showed that spending two hours a week walking in natural surroundings such as a forest or city park, helped participants to feel more relaxed and less stressed.

We’ve known for some time that walking has a number of health benefits. But further investigation suggests that walking in nature takes the simple act of movement to another level of psychological restoration.

The studies show that nature has a magical influence that seems to trigger the parasympathetic nervous system – an automatic part of the nervous system responsible for regulating heartbeat, breathing, and digestion.

But nature walks also seem to have an influence over psychological issues together with cardiovascular and respiratory problems. Is it time you spent more time walking in nature?

Almost every study that assesses the health effects of walking in nature concludes that participants feel less stressed and anxious. Because of its capacity to boost mood, doctors in the UK are prescribing nature walks to lower stress.

Reducing stress in itself improves health. In recent years, physicians have come to the conclusion that stress is to blame for 75%-90% of doctors’ visits.

You probably know from experience that spending time in nature improves your mood. The practice of Shinrin-yoku (forest bathing) is shown to reduce cortisol levels by up to 16%. You don’t even have to walk. Just sitting in nature is relaxing.

Being in nature reduces cortisol levels – a stress hormone that helps us to focus. However, when too much cortisol is released on a consistent basis – an effect of chronic stress – the body’s natural defence system is unable to clear the waste. As a result, illness occurs.

Serotonin is thought to play a role in how we feel. This naturally occurring neurotransmitter is connected with numerous conditions including energy levels, mood and, when depleted, feelings of hopelessness.

Physical activity such as walking, aerobics and running has been shown to trigger the release of serotonin. This is why people that work out are usually in a bright mood and have more energy than people that don’t get enough exercise.

Researchers found that regular walks in the park helped people to feel better about themselves. Almost three-quarters of the participants said they felt less depressed.

What’s more, studies have shown that coming into contact with other people that make us feel respected and appreciated releases serotonin. Joining a walking club or taking regular walks in the park with close friends that nurture your emotional well-being can help to make you feel better and improve your health.

The immune system plays a vital role in fighting off bacteria and viruses to maintain your health. Researchers say, a 30-minute walk a day is enough to give immunity a boost.

However, it should be noted that a 30-minute walk should leave you breathing deeply before it boosts your immune system. Immunity is served by getting more oxygen into the bloodstream.

To improve immunity, we recommend either engaging in a brisk walking program or taking a route that exerts your body more. For example, steps and steep hills make your muscles work harder – and muscles need oxygen to work thoroughly.

The immune system is largely based in your gut – around 80% of immunity is due to a healthy gut microbiome. Natural settings are rich in all kinds of the microbiome that you breathe in through the air – so tiring yourself out on a nature walk gives you a double boost in maintaining your health.

It was thought that cognitive impairment was a condition that only affected us as we got older. However, in recent years, cognitive decline such as dementia has been showing up in adults as young as 30 years of age.

A walk in the woods is shown to improve cognitive functions such as focus, more flexibility and better memory. This could be due to the brain being overwhelmed by too many stimuli we are exposed to with the multi-pallet of colours, advertising, lights, sounds and general chaos associated with city living.

When you are out in nature, the brain does not have to process so much information. With less need to use immense amounts of brain power, our cognitive function is under less stress and can relax a bit more. It is during moments of relaxation – like a muscle – that cognitive function is improved.

Throughout history, world-changing inspiration came to great thinkers during moments when they were most relaxed.

Sweatcoin is on a mission to help improve the physical and mental well-being of people around the world. That’s why we’ve created a mobile app that enables you to earn money – simply by walking.

The sweatcoin app has a built-in pedometer that counts the number of steps you take in a day. Not only, but we convert your steps into digital tokens you can use to spend with over 300 online merchants.

For every 1000 steps you take, we reward you with one SWC – a cryptocurrency that can serve you in the same way as fiat currency. Given the optimum distance, medical experts say we should walk every day is 7500 steps – you can earn 7 and a half SWC a day.

So what are you waiting for? Download the sweatcoin app now and start earning today. 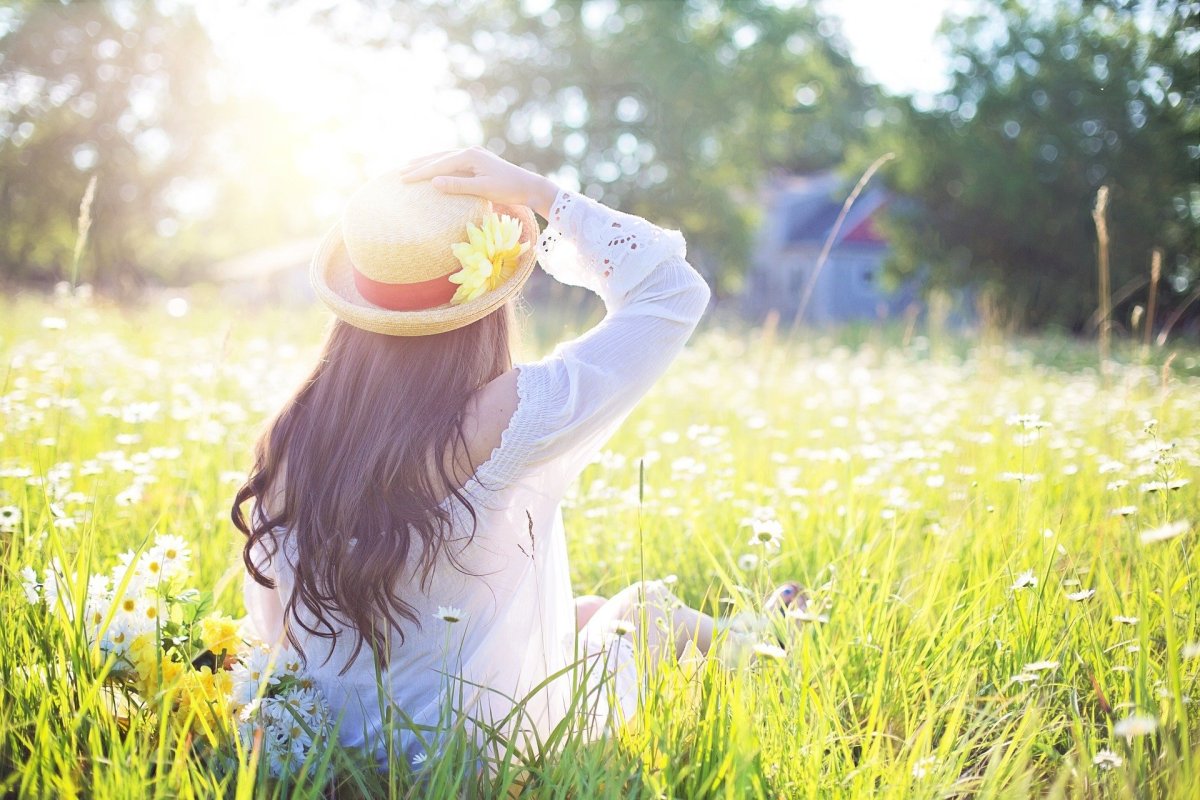 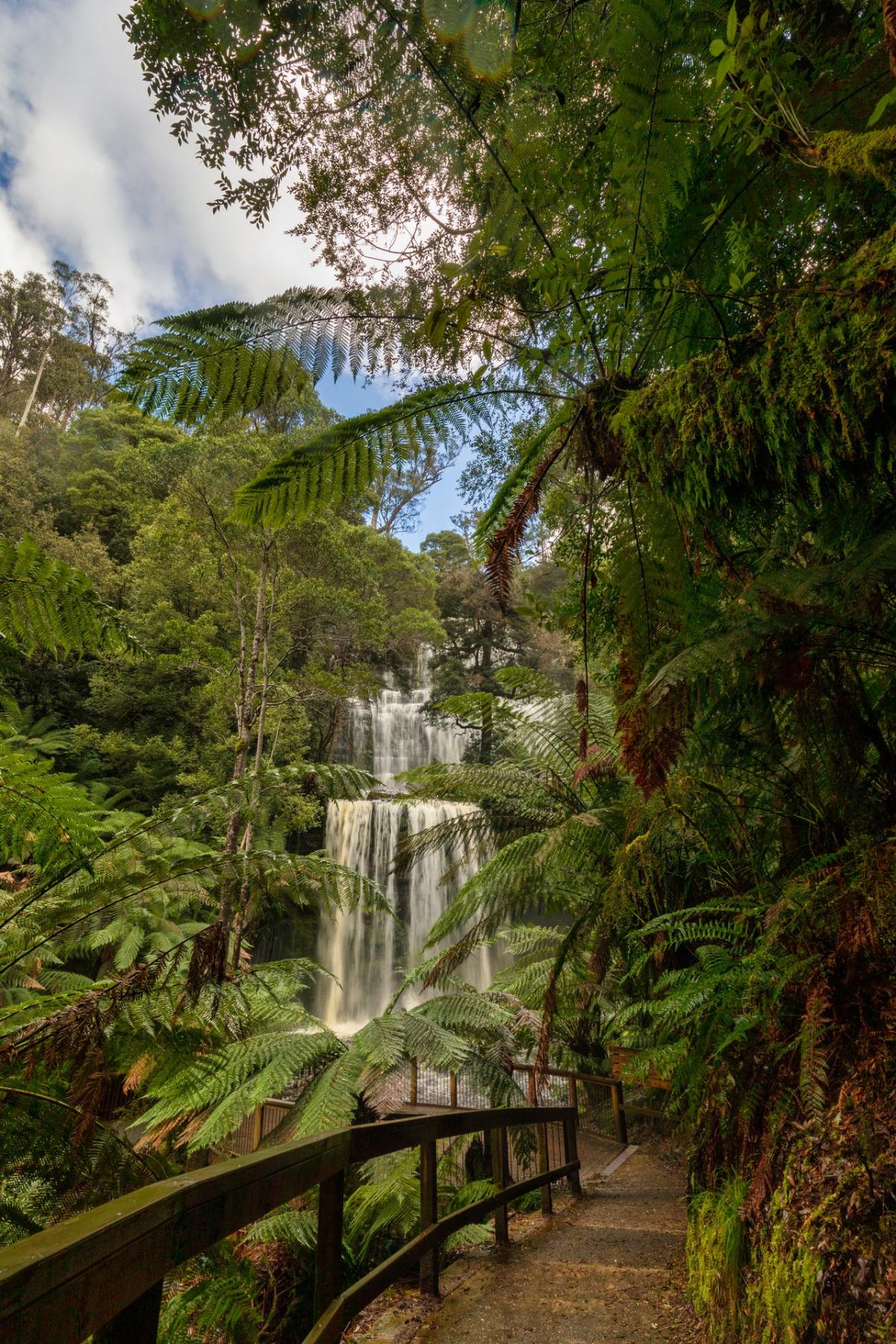 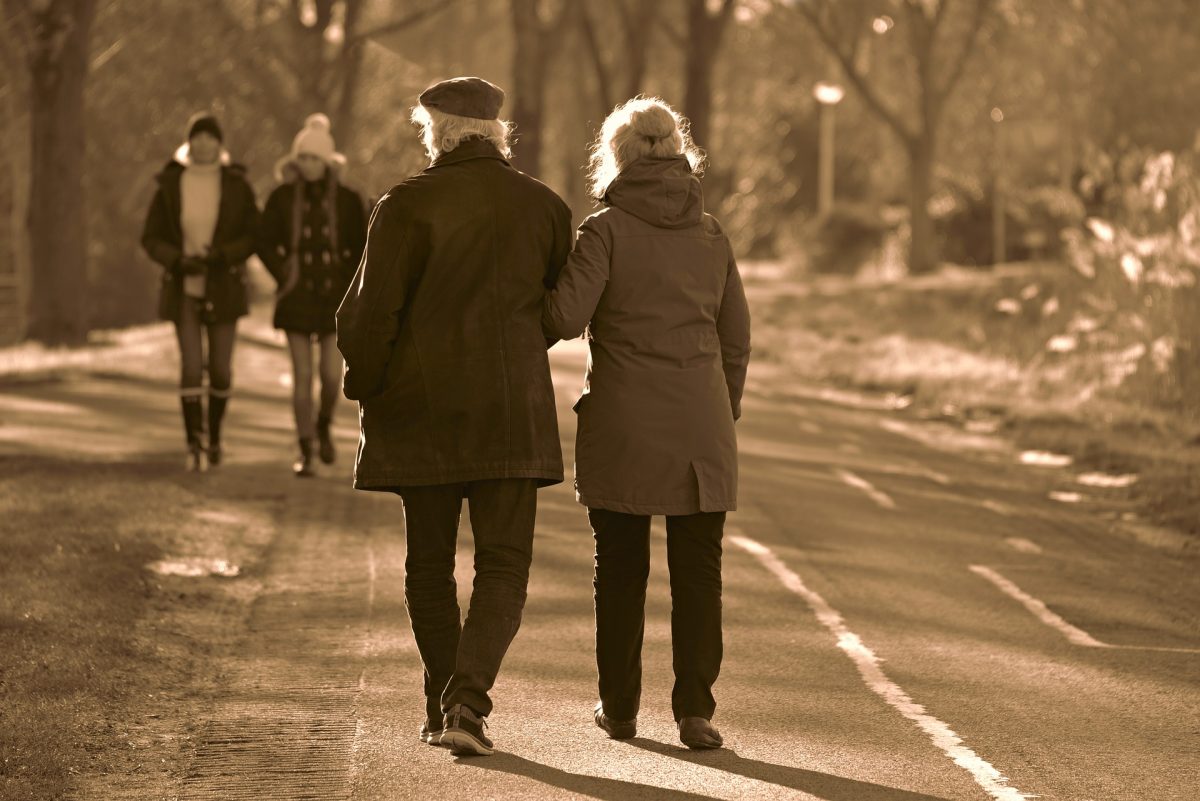