Some cities are attractive to walk around but can also be very tiring. New York, London and Berlin spring to mind. Everyone has a different opinion of what a great city to walk in should include, but in our opinion, a high concentration of things to discover, visit and explore in a small area is a good measure.

The list of ten cities below have been handpicked with a city break in mind. We have also steered away from the obvious cities like Paris, Venice and Rome.

In our view, a walkable city should have a reasonable amount of historical or artistic architecture to admire, a charming ambience, and plenty of cafes in pleasant locations to take a break and enjoy a refreshing beverage.

Cities that offer a panoramic experience are a bonus so we have not ruled out walks that require some strenuous exercise and sweating. After all, we’re not called Sweatcoin for nothing!

With an abundance of enigmatic landmarks including Ponte Vecchio, the Basilica Santa Croce and the Cathedral Santa Maria del Fiore, Florence is arguably one of the most attractive cities to walk around. It’s highly photogenic.

In addition to the glut of historical buildings, the atmosphere in the central market of the San Lorenzo district is a great place to chat with friendly locals and sample Italian delicacies.

A walk along the Arno River to the vibrant neighbourhood of San Niccolò should not be missed if you have time. Packed with elegant villas, laid back cafes, bars and restaurants, this is one of the coolest districts of the city.

Amsterdam’s network of canals, quirky townhouses and historical buildings make the dutch capital one of the most walkable cities in the world. The centre is also fairly easy to see in a short stay thanks to the horseshoe design which makes it easy to cross from one district to the next without wearing the soles out on your shoes.

It also means there is plenty to see packed into a smaller space than most cities. The shimmering waters, tree-lined streets and charming architecture make the city a delight to stroll through. You don’t need a destination or a route. Simply walking the network of narrow streets and going where your senses take you is a pleasure in its own right.

On the north side of the city, where the notorious red-light district is located close to the train station, you will find Dam Square, a hub for thumping nightlife and an abundance of coffee shops.

For a more sedate atmosphere, the streets around Leidseplein and Vondel Park bring you into contact with liver music venues and better quality restaurants than those around Dam Square.

Further afield to the east, you will find the Hortus Botanicus, the oldest botanical garden in the world. From there, it’s a 20-minute walk to Oosterpark, a completely laidback district where few tourists venture.

The ancient city of Luang Prabang is an utterly charming destination to walk around in the northern province of Laos, Southeast Asia. It’s the country’s central hub where young boys are sent to be trained as Buddhist monks – many of which are orphans and have no choice other than to join a monastic life.

The old town still preserves much of its historical charm which is lacking in many modern Asian cities. With a significant concentration of ornate temples (about 33), Luang Prabang is rightly protected as a UNESCO World Heritage Site.

The temples are all within easy reaching distance of the city centre, dotted among the charming residential houses and beautifully decorated restaurants. A walk along the river will invite you to take a boat ride across to the island where you can visit mysterious caves adorned with buddha statues.

The highlight of Luang Prabang is climbing the steps up to Mount Phoosi, an ornate temple perched atop the centre of the city. The climb can be tiring but the panoramic views of the city are well worth the effort.

You can also take a break on the way up by stopping off at the several Buddha statues and arrangements on the way up – including a large imprint of a foot which is said to be the footprint of Buddha.

Honolulu is the most naturally stunning location on our list of ten cities to explore. There are designated walking trails that take you deep into nature, of course, but hanging around the city centre and taking in the atmosphere and smells of China Town enables you to combine both worlds in one day.

Hawaii is renowned for its stunning beaches, and if you like you can walk the entire length of the iconic Waikiki Beach if you don’t mind dodging the hordes of sunbathers and surfers. For a quieter route, take the designated paths.

The best walk-in Honolulu is arguably the Diamond Head loop which brings you into contact with the city’s most iconic landmarks to a backdrop of breathtaking volcanic views.

Venture into the city limits around china town and you will encounter the hub-hub of the local market and retired men exchanging stories over a game of mah-jongg.

Of all the capitals of the Baltic states, Riga has the most diverse range of architectural and historic highlights. The city’s rich history and modern development blend its medieval heritage with a high concentration of 20th Century Art Nouveau apartment blocks and Soviet modernism style tenements.

If you visit Riga for several days, head to the artistic Spikeri Quarter where will find an array of warehouses that have been converted into art galleries, music venues and other creative spaces. The historical skyline provides the perfect backdrop for a walk through this charming district where you will be greeted by street performers, art exhibitions and an abundance of delicious gastronomical experiences.

Hamburg is Germany’s second-largest city (after Berlin), so although there is some ground to cover, the city centre boasts an array of amazing walks that are not to be missed.

Not many people realise this, but Hamburg, like Venice, boasts a network of canals and has a high concentration of bridges – earning it the nickname, city of bridges. Boasting 2,496 bridges, Hamburg has more bridges than any other city in Europe.

The impressive network of canals runs through a diverse blend of historical and modern architecture. The sharp edges of post-modern glass façades tower over the charming ornate baroque buildings and elaborately decorated churches which include ancient diamonds St. Peter’s Church, St. Catherine’s Church’s

The industrial Speicherstadt district with its distinctive red brick Waterhouse District is listed as a World Heritage site where you will find the eye-catching Elbphilharmonie concert hall where you can climb up to the observation deck for panoramic views of the city.

San Francisco may not be the easiest city in America to navigate on foot, but the city’s abundance of hills and iconic landmarks sure makes it one of the most attractive cities to admit from an elevated position. Hills are also a great way to improve your muscles and your immune system by getting more oxygen into your bloodstream.

San Francisco is also one of the most diverse and artistic with a number of designated walking routes to explore. Some of the best walks in San Francisco are centred in the heart of the city between Chinatown and Fisherman’s Walk. Along the way, you will take in Jack Kerouac Alley and Coit Tower and the hidden cottages along Napier Lane.

A visit to San Francisco is not complete without a visit to the Japanese Tea Garden. And since the nearby streets were closed off to cars to become a pedestrian zone your walking pleasure in this quarter is enhanced.

The sprawling city of Chiang Mai can be uninspiring but the moat-surrounded Old Town is among the most charming cities to walk through in Asia. The ancient walls of the Old City are still standard albeit crumbling, and the narrow streets are filled with thriving bars and restaurants where you can sample authentic Thai food.

Chiang Mai also has a reasonable concentration of Buddhist temples that are open to the public free of charge. There is only a handful that demands an entry fee. The free temples merely ask for a donation without obligation – and tend to be less visited by tourists – thus are more peaceful and charming to explore than the “tourist attractions”.

Situated by the coast in a historic harbour, UNESCO-listed Porto boasts a wealth of age-old architecture and stunning views-  although none better than the observation deck in Clerigos Tower. The narrow arteries are cobbled streets lined with colourful townhouses, artisanal stores and chic cafes that offer an authentic slice of Portuguese life.

The Romanesque and Gothic architecture in the Old Town in the Ribeira district sits alongside the impressive 12th century Sé cathedral with its elegant steeples dominating the skyline.

After tackling the Old Town’s challenging hills, take a walk along the Duoro river towards Estiva Quay where you will find a multitude of places to try authentic Portuguese dishes and some of the city’s most delicious seafood restaurants.

Although Tokyo is one of the most visited city’s in Japan, and Asia for that matter, the Yanaka district makes for a welcome escape from the hustle and bustle of the city’s financial and administrative district. In the Yanaka neighbourhood, the towering glass skyscrapers and flashing neon lights are replaced with traditional residential houses and ancient temples.

The traditional architecture is lower and less densely packed than the modern neighbourhoods of Japan’s capital. As a result, the streets are quieter and the area of ornately decorated Japanese gardens adds a pleasant feature to your walking adventure.

The temples in Yanaka are also smaller and do not ask for an admission fee – although donations are welcome. The architectural detail of these temples is worth taking a closer examination without the hordes of crowds disturbing you.

Explore The World’s Cities with the Sweatcoin App

Sweatcoin intends to promote technology for good and has developed an app you can download directly onto your mobile phone. Featuring a built-in pedometer the app counts the number of steps you walk each and converts them into a digital currency (SWC) which you can use to purchase merchandise from over 300 retailers. You will also find the latest deals advertised in the app.

So why not download the Sweatcoin app today and start earning by walking. And if you live or know of a highly walkable city, let our readers know so they can visit and clock up more SWC. 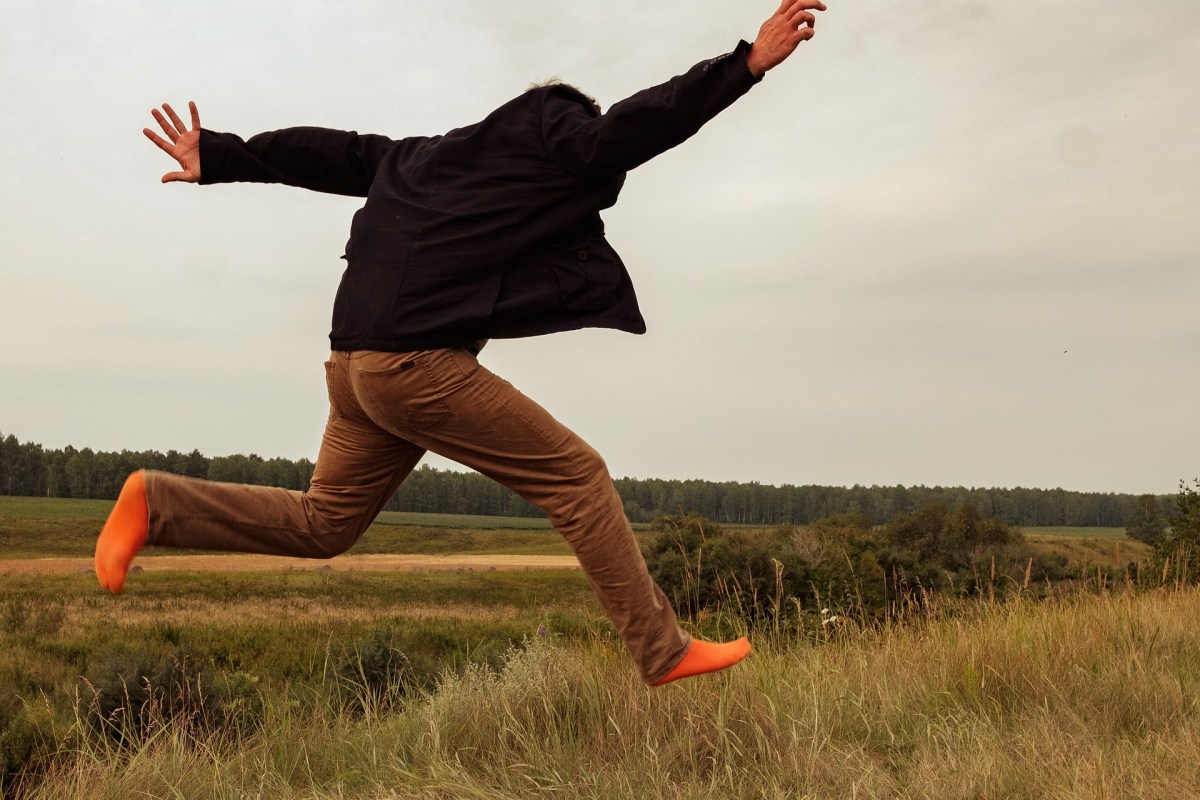 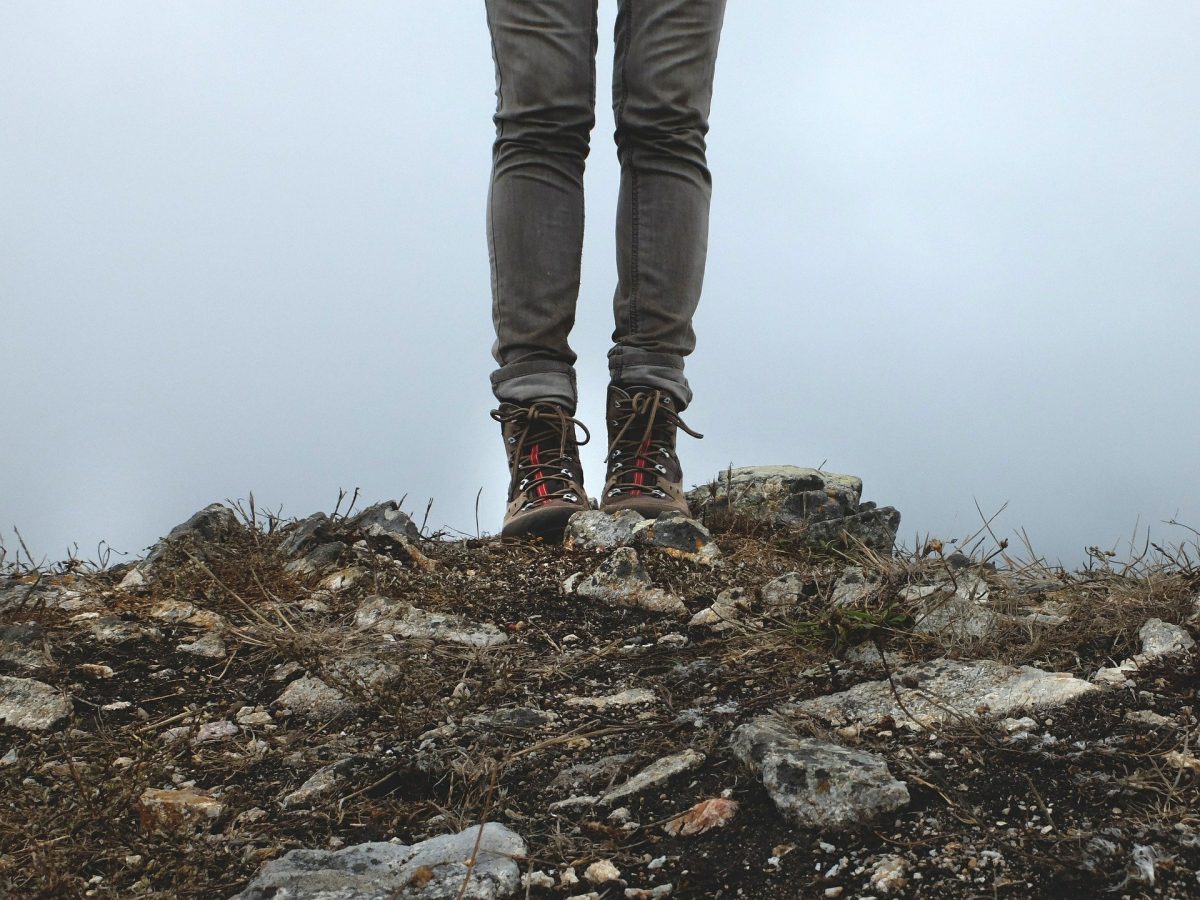 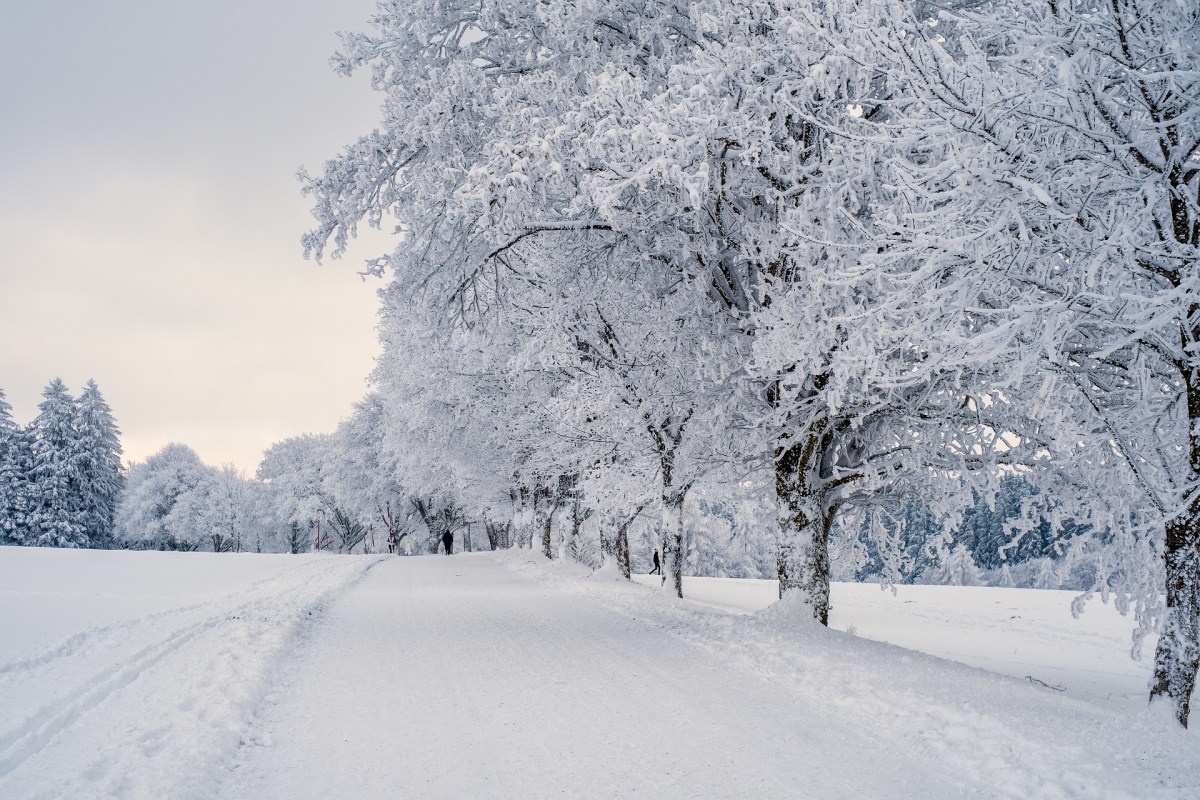